A man in Argentina recently died after having sex with his scarecrow. So how about we take a look at 11 Wizard of Oz characters and assess their sexual viability.

A 58-year-old man in a remote village in Argentina died recently after sex with his scarecrow went wrong. (He died from cardiac arrest, not from the six inch plastic tube he’d affixed to the scarecrow for sexual misadventures.)

That story doesn’t necessarily beg this question, but it certainly could lead one down a deviant yellow brick road to it: So, which Wizard of Oz character do YOU want to have sex with?

Here are the pros and cons of 11 major characters, in no particular order. Don’t get too hung up on their genders, it’s 2015, square… 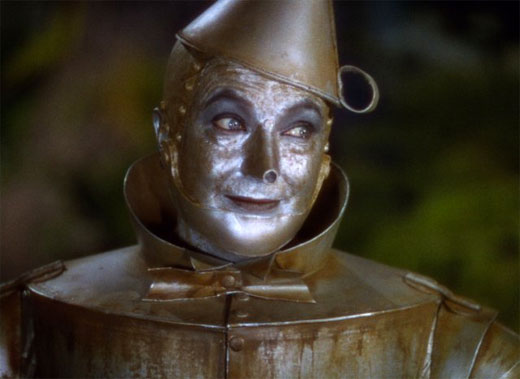 Pros: Desperate to please… forget mirrors on the ceiling, you’ll see your reflection everywhere you look.

Cons: Lack of heart means no relationship potential, it’s just a pure casual sex situation… if you think a squeaky bed frame is annoying, imagine a squeaking sexual partner… probably won’t catch an STD but might get lead poisoning. 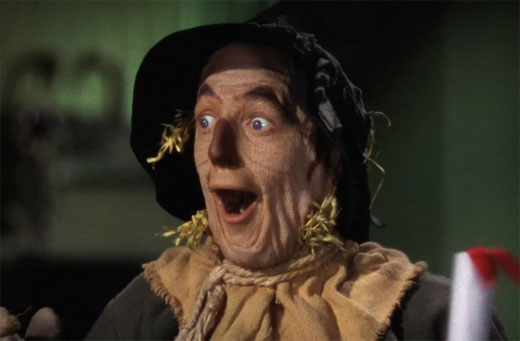 Pros: Literal cushion for the pushin’.

Cons: As per the intro to this list, apparently he’s spoken for. 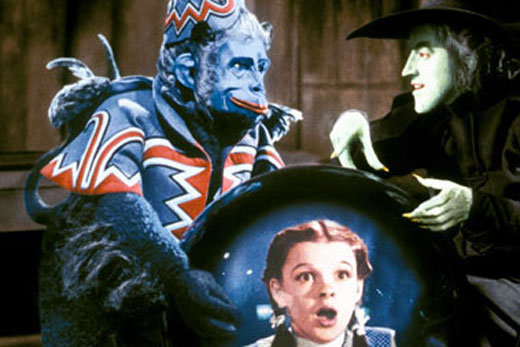 Pros: “Oh really, you think your sexual history is interesting? I had sex with a flying monkey. Game, set, match.”

Cons: Feels like you’d keep getting slapped with wings to the face. (Note: Could be considered a “pro” depending on your feelings about that)… bellhop uniforms are amongst the least sexy uniforms, just behind Hot Dog on a Stick… he might be summoned right in the middle of things and leave you hanging. 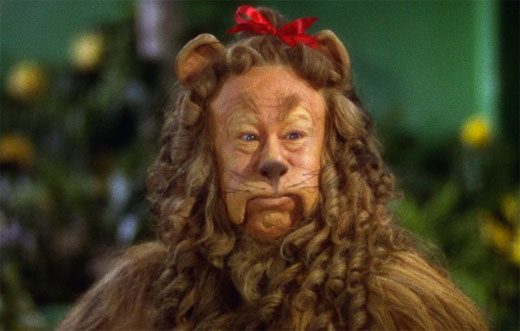 Cons: Too afraid to try experimenting… if his roar is any indication of his climactic noises, the mix of whimpering and crying will be a real downer. 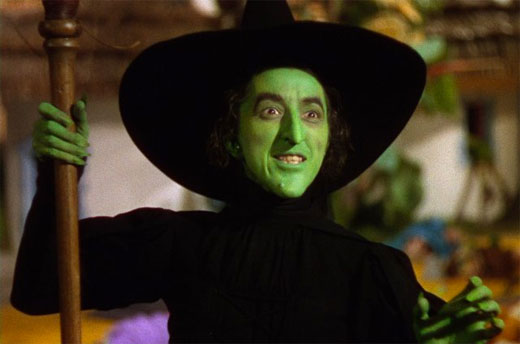 Pros: Things have the potential to get quite depraved… she can magically cure any dysfunctional predicaments.

Cons: Any amount of moisture is deadly. 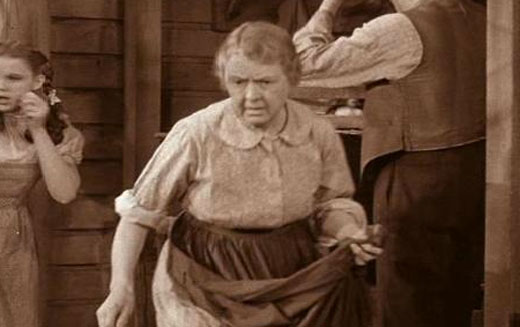 Pros: Has that whole “schoolmarm” thing going, if that’s your speed… remember in that movie Pleasantville when the woman has an orgasm and it turns black-and-white into color? I’d like to see if that really happens.

Cons: With all due respect to Auntie Em, no one’s really going to put her at the top of their “Wizard of Oz characters I’d like to have sex with” list, not even Uncle Henry. 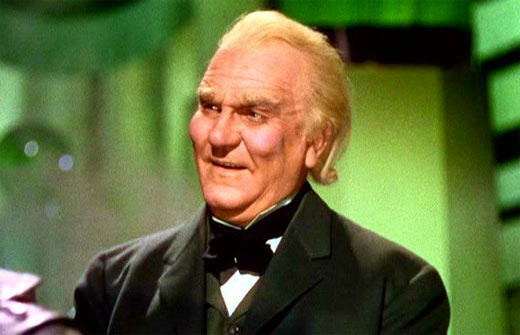 Pros: Power is attractive, right?… the people of Oz seem pretty focused on good grooming, and seemingly take their cues from him.

Cons: He’s the original, “Oh baby, you ain’t never had it like I’ll give it to you” braggart type who lasts 14 seconds and falls asleep.

8 | The Wicked Witch of the East 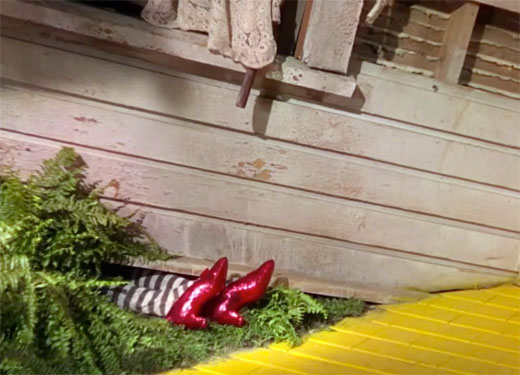 Pros: If you have a foot fetish, can’t beat this option. 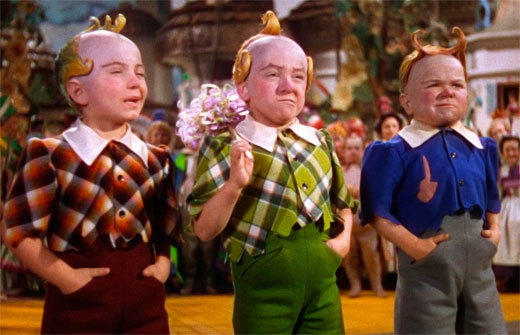 Pros: Remember when the doctor would give you a lollipop after a shot? This is more or less the same thing.

Cons: Might feel like having sex with three babies who had strokes, which I can’t imagine anyone wants. 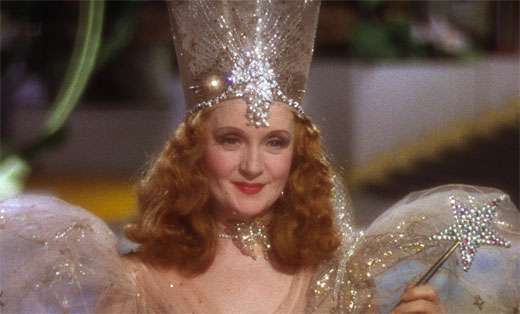 Pros: Get to do it in a floating bubble… maybe it’s just the dress, but them’s some birthing hips.

Cons: Would be totally patronizing the whole time (“No, no, my dear, we all enjoy things in different ways”). 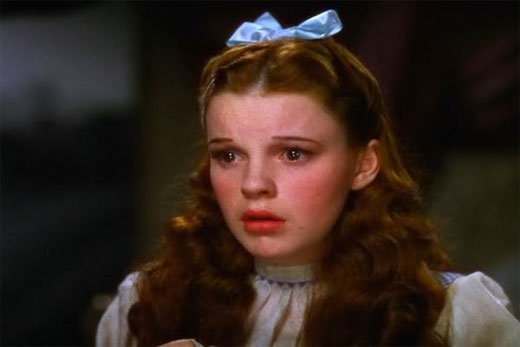 Pros: Adventurous spirit… clearly has no qualms with picking up unusual looking men.

Cons: When you guys really start knockin’ boots, she might accidentally teleport herself to Kansas… you might wind up fathering Liza Minelli.