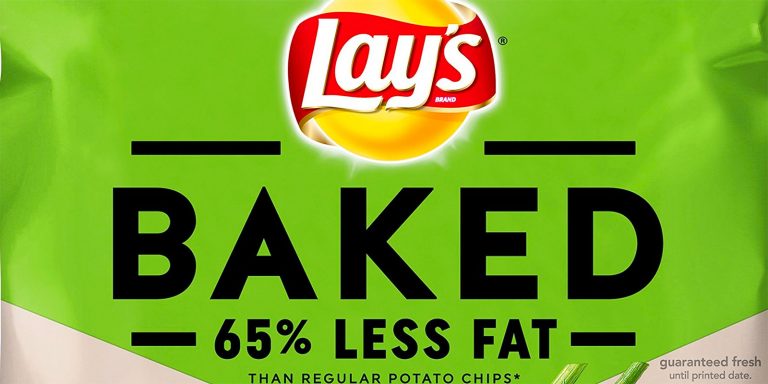 From Baked Lays to veggie burgers to the organic Cinnamon Toast Crunch knockoff at Whole Foods, these light versions don’t quite get there.

Back when I was in college and decided I wanted to switch from drinking regular soda to diet (before people acknowledged diet soda had oh so many downsides of its own), I made the transition with Diet Dr. Pepper. The main reason: Diet Dr. Pepper tastes a lot like regular Dr. Pepper. The flavor was similar enough that I could drink it and adjust to that diet soda aftertaste, and from there I made the all-out adjustment to all diet sodas. For better or worse, I guess.

I bring up that riveting anecdote because it plays right into today’s list. Diet Dr. Pepper might be the diet food that most resembles the original on which it is based. What diet foods do the opposite?

Here are 11 diet, light or healthier versions of foods that taste the least like their unhealthy inspirations. 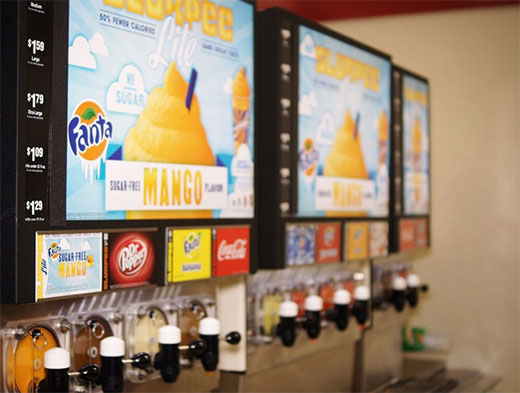 I remember when the new low-calorie Slurpees came out four years ago, my wife and I wanted to try them. For, as I’ve made clear in the intro, I’m reluctant to drink massive amounts of sugar but ok with drinking massive amounts of mysterious chemicals. We stopped by a 7-Eleven and got a Lite Mango. And… it was terrible. Like, undrinkably terrible. Neither of us has had one since, so I can’t say if they’ve improved (or even if they’re still available), but they flopped hard out of the gate. 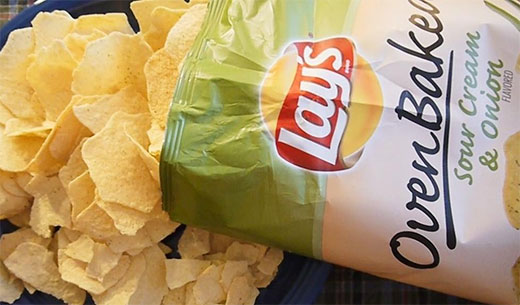 It’s not that Baked Lays are bad, per se. It’s just that they bear almost no resemblance to original Lays. They’re much closer to Pringles, or salted cardboard. 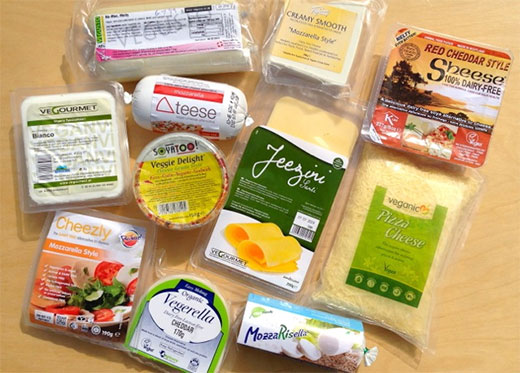 According to my wife, there are a few vegan cheeses that actually taste like cheese. In the limited sample of vegan cheeses I’ve tried, I have certainly NOT encountered them. (The same goes for other vegan foods as well, like vegan bologna.) 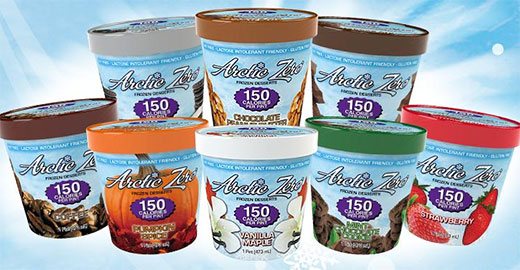 I wrote about Arctic Zero, the 150 calories-per-pint “ice cream” made from whey protein and monk fruit, a few years ago on this site. And although it’s incredibly gauche to quote oneself, I think my summation still stands: If I had to sum up the flavor in one word, it would be “cold.” It tastes like cold. It doesn’t taste like ice cream and, in spite of its significant theoretical appeal, we’ve never bought it since. (In the years since then, an exponentially better super low calorie ice cream knockoff called Halo Top came out. The taste is authentic enough not to qualify for this list.)

Low carb pasta is something of a holy grail, so when the Internet discovered Shirataki noodles — a thin, gelatinous Japanese vegetable or tofu noodle with no calories or carbs — they were viewed as a miracle. And they aren’t terrible. They just don’t taste like traditional pasta or anything resembling traditional pasta. I’m not sure I’ve ever judged something on its mouth feel, but wow do these have a bad mouth feel. 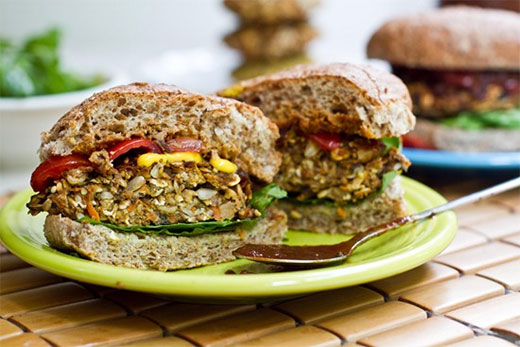 I’m not sure if any veggie burgers even try to resemble meat burgers anymore. Maybe they once did. But now the goal seems to be “tasty blend of grains, legumes and vegetables” not “wait, is this meat?” 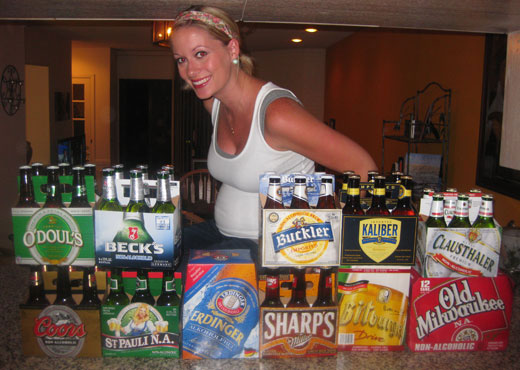 One of the most popular posts I ever did was a taste test of 11 non-alcoholic beers. And I stand by our conclusion: Non-alcoholic beer is definitively the strangest food paradox, and one not really worth exploring outside of extreme circumstances. 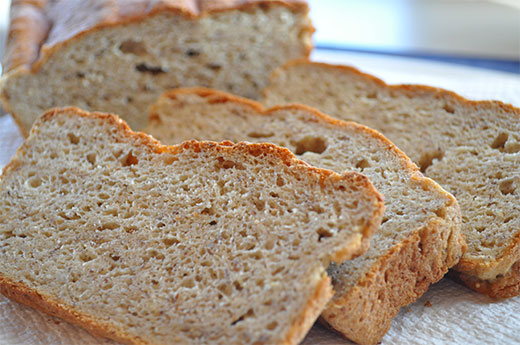 It’s shocking, but when you remove one of the fundamental elements of bread, it stops tasting like bread. I view gluten-free bread the way I view Kosher pork. 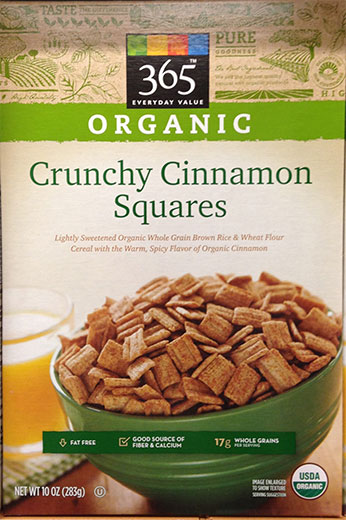 Cinnamon Toast Crunch is the best cereal ever, that’s a scientific fact. The Whole Foods organic imitation version strays far enough away that you can’t even gag it down. “Crunchy Cinnamon Squares” might actually be a decent cereal, I have no idea. It’s impossible to eat it after you’ve already experienced Cinnamon Toast Crunch and judge it on its own merits. 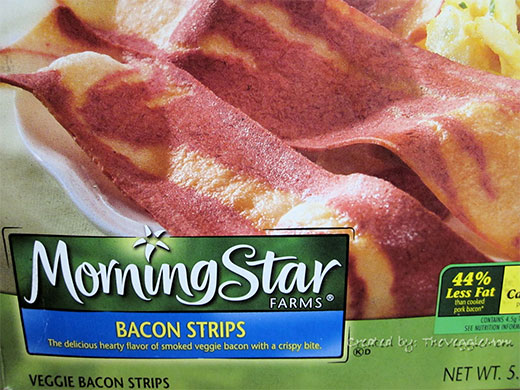 I generally like Morningstar Farms’ meatless foods, but the bacon deserves a special mention — entirely because they artificially color it to look like bacon. It’s one thing for the taste to be totally different — but the weird design choice just thrusts the incongruity in your face. 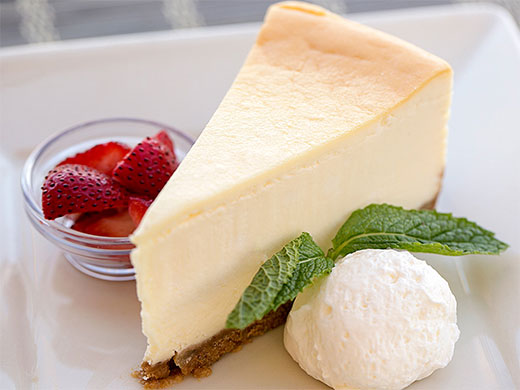 In a vacuum, the low carb cheesecake at Cheesecake Factory is a pretty good dessert. Just do not — DO NOT — try to eat it after you’ve already taken a bite of the real cheesecake someone else ordered. Or you will cry.