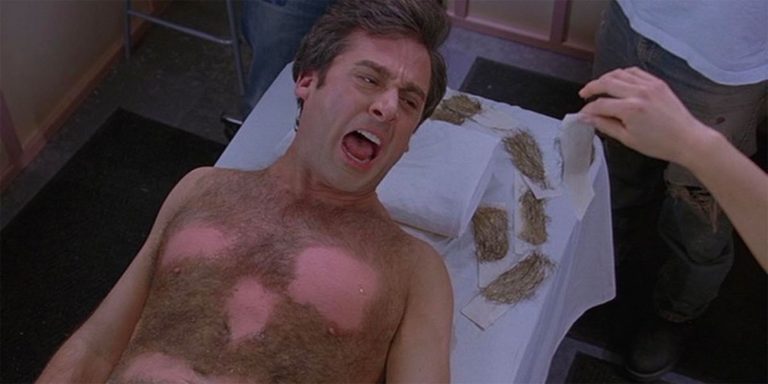 From 40 Year-Old Virgin to Can’t Hardly Wait and everything in between.

Will it happen here? To be determined. Movies are a unifying target — 11 Movie Titles With Numbers Awkwardly Substituted For Letters was a big success — so maybe my grammar won’t be under fire.

On a side note, Grammar Under Fire is what they would’ve called Kindergarten Cop if it had starred Steven Seagal. 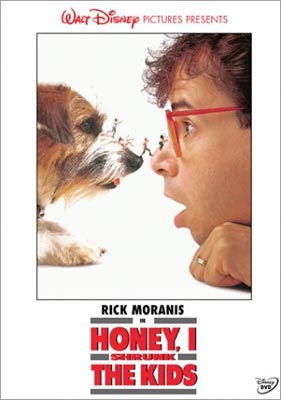 Honey, I Shrank the Kids or Honey, I’ve Shrunk the Kids would both be correct. The title is not. That also applies to Honey, I Shrunk the Audience and Honey, We Shrunk Ourselves — but Honey, I Blew Up the Kid is fine. One out of four isn’t that bad. (Well, it’s bad if you ask a baseball player. Or Meat Loaf. But not me. I think it’s fine.) 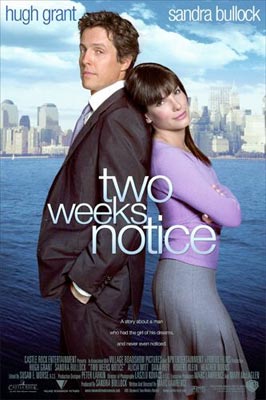 Looks like the on-screen chemistry of Sandra Bullock and Hugh Grant was enough to melt the apostrophe right off!

Wait… what’s that? They had horrible chemistry? Oh. In that case, I guess the studio just forgot the apostrophe. Carry on. 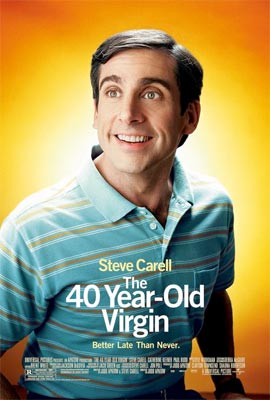 When the movie had its theatrical release, they left out the hyphen between “40” and “Year.” Thereby not making the title about a 40-year-old man who’s a virgin but rather about 40 one-year-old virgins. Which isn’t a subject that raunchy buddy comedies need to tackle. 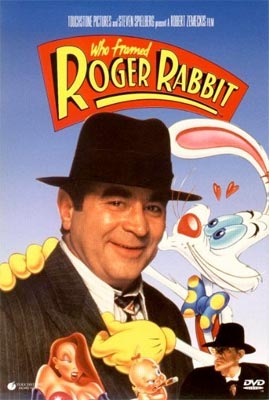 By leaving out the question mark, this title brought Abbott and Costello right back to life. If Who framed Roger Rabbit, I’m sure What was his accomplice and I Don’t Know drove the getaway car. 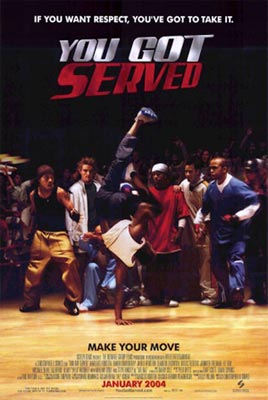 You Have Been Served certainly wouldn’t sound as badass. And when you’re trash talking because you and your friends just *outdanced* someone, you need all the badassedness boosts you can get. 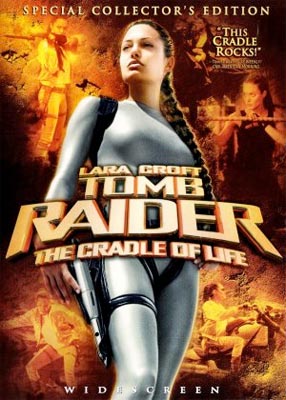 Well, one of ’em has got to be wrong. I’d say it’s the latter; and I’m guessing they didn’t use the proper colon because they didn’t want this to come out looking like a SAT analogy… 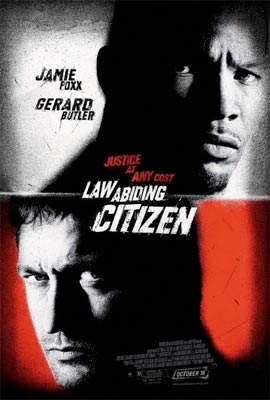 Needs a hyphen between “Law” and “Abiding.” Otherwise, technically, the law is abiding the citizen. Which is kind of accurate, given the movie. The law just kind of abides Gerard Butler until he finally goes too far. Frankly, the law abides more than the citizen is law-abiding. Maybe it wasn’t an error after all. 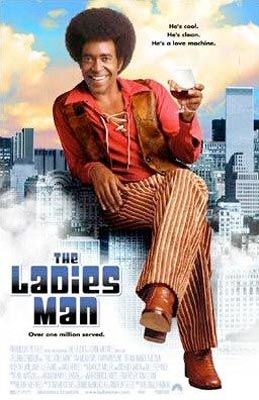 As longtime readers know, I love this movie. Love it. But it needs an apostrophe. Since it means a “man of the ladies,” he’s a ladies’ man. Some kind of “woman’s dude,” if you will. 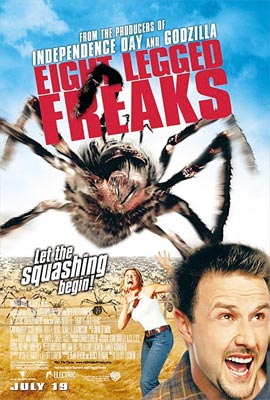 Without a hyphen, this movie isn’t about spiders but rather about eight freaks with legs. (Which might describe the eight people who actually went and saw this. Cheap shot!) 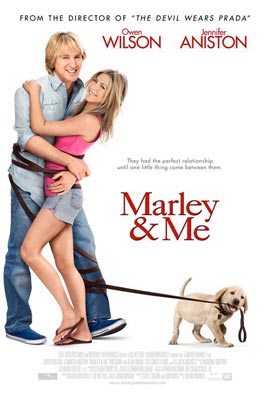 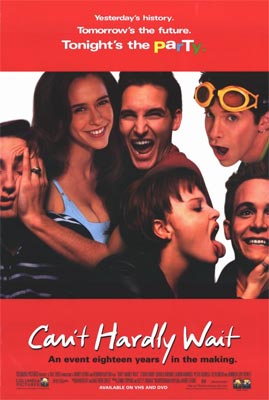 This was a grammatical disaster by design. But this brings me to an important point about Can’t Hardly Wait — I’m not sure why they felt compelled to go with this title. The movie really isn’t about a bunch of kids looking forward to the future. Other than (sort of) Ethan Embry’s character and (sort of) Mike Dexter, the main characters are all focused on either capitalizing on the present or getting retribution for the past. If the title had to feature a youth-pandering grammar error, why not go with Makin’ It Count or Ain’t No Night Like Tonight or We Be Partying or He Be Wearin’ T-Shirts Sometimes?

11 Little-Known Grammatical Errors That Will Shock and Horrify You