Textbooks can slip so quickly into offensiveness.

Note to anyone else out there who devotes any time to researching trivial subjects online. Strategically pick topics with unambiguous search keywords. This whole thing took me a lot longer than expected because I didn’t want textbook examples of racism — I wanted examples of racism in textbooks.

Here are 11 inappropriate and/or offensive instances of racism and sex in actual textbooks used to teach actual classes. 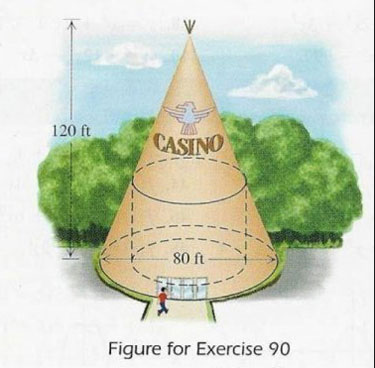 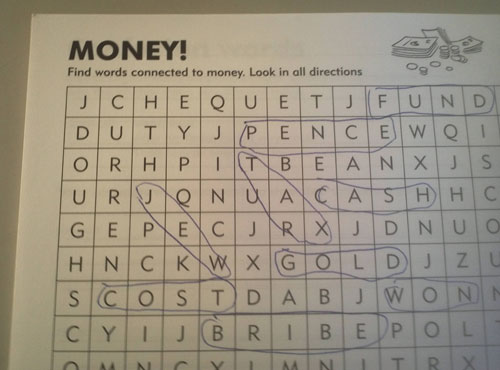 As a Jewish person, I’m supposed to be offended by “Jew” showing up in a textbook’s word search about money. But I’m far more offended by this person blatantly missing so many words, including “coin,” “duty,” “discount,” “dough,” and (if this is British or Canadian) “cheque.”

3 | What would you do in this situation? 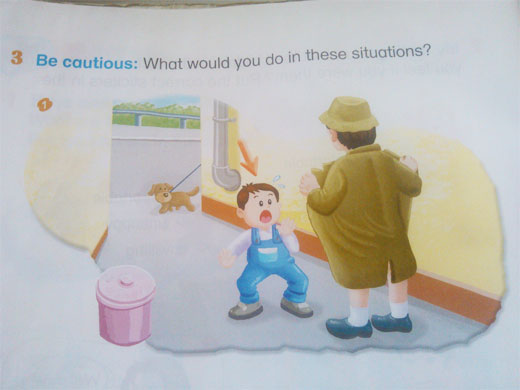 I can’t believe this made it into a textbook. But since it did, I’m glad they inserted the arrow to let you know you’re supposed to figure out what to do as the kid, not as the dog or the pink garbage can or the drain pipe.

4 | Sneaking in an Alzheimer’s joke 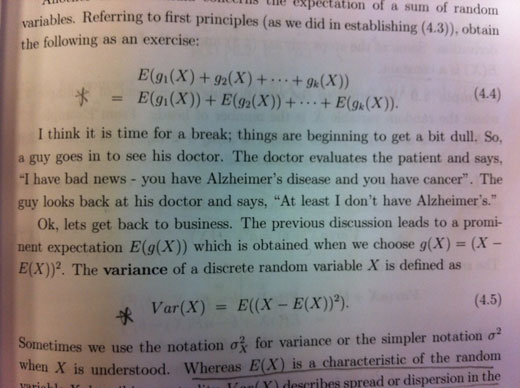 At least we KNOW the author weighed the probabilities of the joke making his book memorable versus the joke getting him fired before he wrote it.

5 | Audrey got into trouble 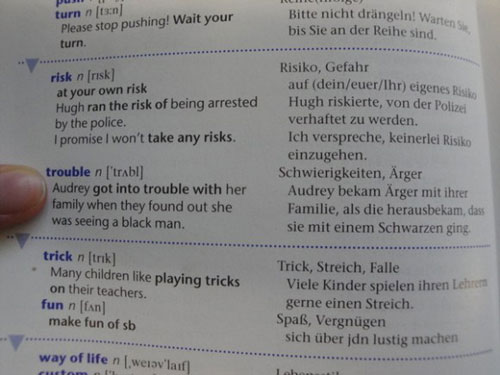 While they were at it, why not totally commit to your horrible German racism and make Hugh a black guy? 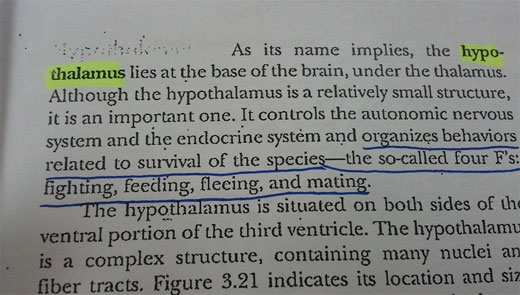 I understand the decision not to include “fucking” in a textbook. But they could’ve gone with “fornicating.” Instead, this comes off even worse than the three Rs of reading, writing, and arithmetic. 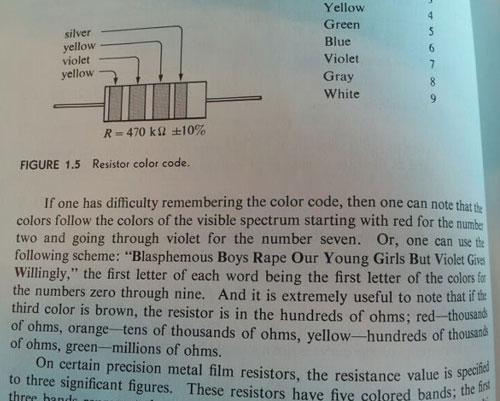 When I was in school, they taught us a mnemonic to remember taxonomical classifications: Kids Prefer Cheese Over Fried Green Spinach. (Kingdom, phylum, class, order, family, genus, species.) Now reading this, I realize we’re lucky that ours didn’t involve someone named Kevin proudly calling out for growling snatch. 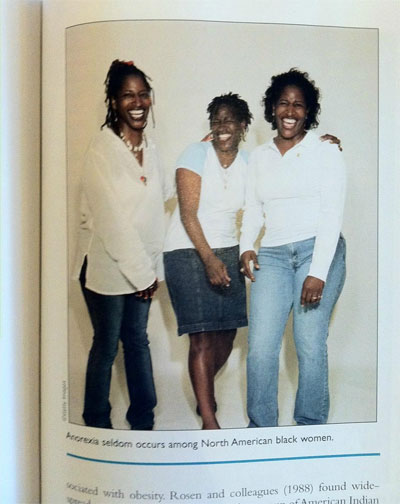 This is an interesting one, since it’s not really racist. Statistically, black women have lower anorexia rates, so it’s factual. But still, going with a stock photo of three black women of normal weight laughing sends up the knee jerk political correctness flags. It’s like you can picture the publisher debating whether or not to add a comic book speech bubble in the picture to have one of the women saying, “We go girls!” 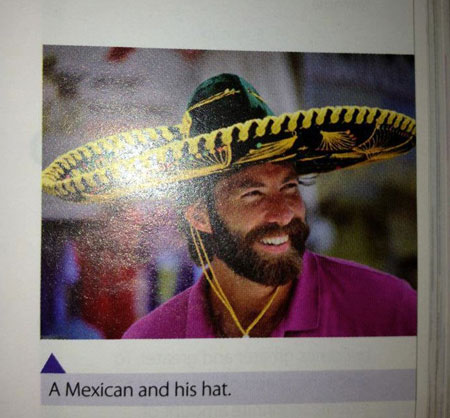 I’m pretty sure this is a photo of a white guy who’s at “Fiesta Day” at his kid’s elementary school. The for-tourists-only sombrero and fuschia J. Crew shirt are dead giveaways. 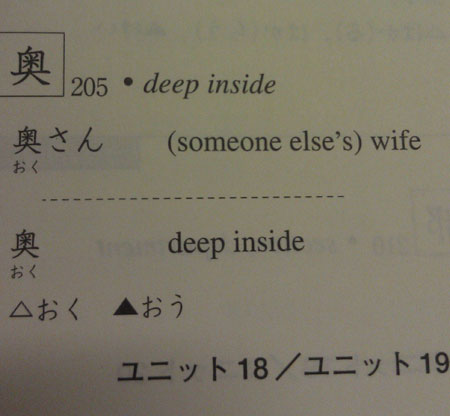 [Edited to add: Turns out this is Japanese, not Chinese. Much smaller population, and, therefore, smaller number of people’s wives to leave car keys inside of.] 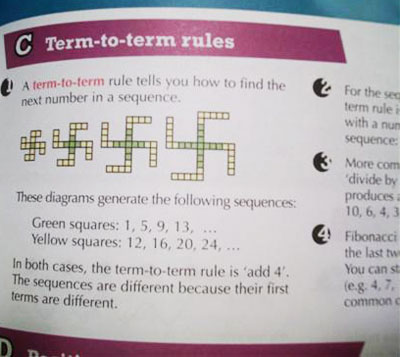 They really should’ve picked a different shape. Because as it stands, this looks like the decal that a family of swastikas would put in the back window of their Honda Odyssey.