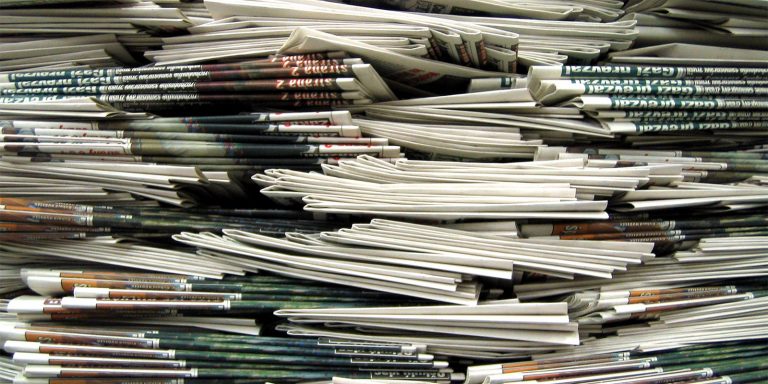 Clippings of newspapers that reported on things far too obvious to report on.

“Maybe we should kiss again to teach them a lesson about ‘obvious.'” –Annyong, 2004

A little over two years ago I did a list of 11 painfully obvious newspaper articles and this week, I finally collected enough for this overdue sequel.

Time to venture to the darkest timeline and channel that repressed Jay Leno piece of your very core… ’cause we’re romping with the print media again. Here are 11 more painfully obvious newspaper articles and clippings…

1 | The secret to avoiding snake bites 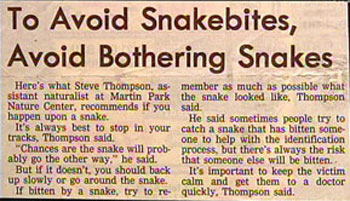 This won’t work on plane snakes that have been sprayed with a chemical to make them extra vicious, but otherwise, yeah. When a deadly snake is approaching you, give it the cold shoulder… and hope that it doesn’t think you’re just playing hard to get and pursue you even harder via both aggressive “Why are you ignoring me?” text messages AND venomous bites. 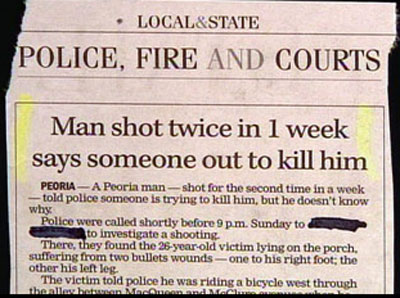 I think it’s clear that if you get shot at twice in one week *in Peoria* someone’s out to get you. Someone took time away from growing their pumpkins for the county fair or selling their roadside whittlings to shoot this guy twice. He’s got a bullseye on him. 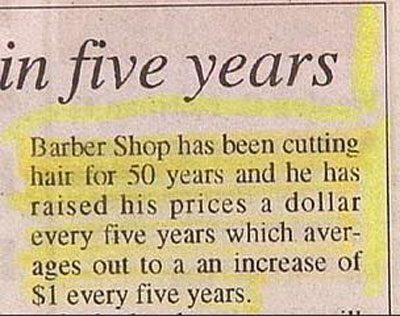 Sadly, we’re like two generations away from this being considered a challenging word problem on the SATs. 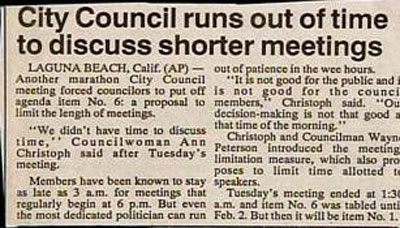 In their defense, the Laguna Beach city council needs long meetings because they’re still discussing what’s going on with Kristin, LC, Stephen and Lo. Plus they have to open every meeting by playing Hilary Duff’s Come Clean in its entirety.

5 | Anti-helmet advocate dies due to lack of helmet 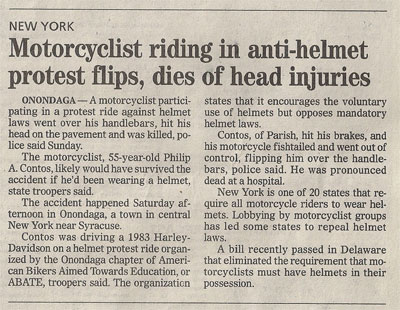 At least this guy died doing what he loved — stubbornly proving a point without messing up his hair. 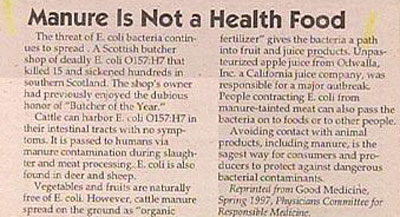 Manure may not be a health food but when you break it down, it could be. It’s “nure,” which is good, and a “ma” in front of it. When you consider the other choices, manure is actually pretty refreshing. 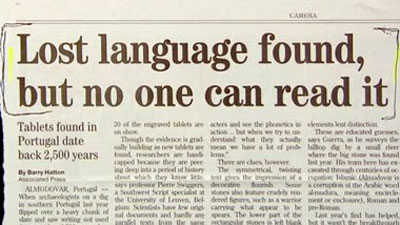 They say that somewhere in the world, one language dies every two weeks. On the bright side, if your language dies at least it doesn’t have to suffer the indignity of witnessing its own your/you’re bastardization. 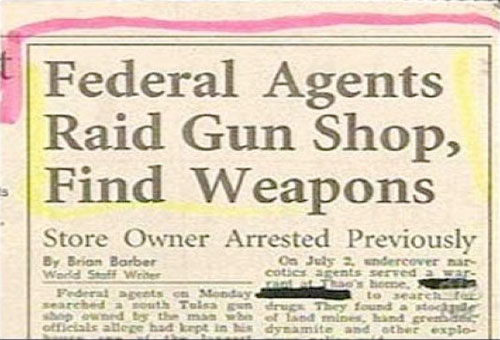 This guy didn’t just have guns in his gun shop. The raid uncovered land mines, grenades, dynamite and other explosives. So… I hope in addition to busting him for illegally stockpiling weapons they busted him for false advertising. 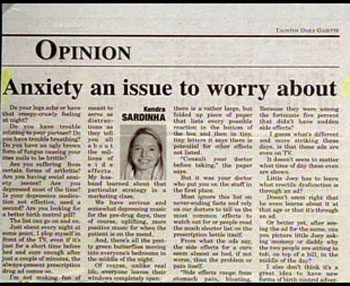 Worrying about anxiety is like looking into a mirror with another mirror behind you. And when that leads you to Xanax, overcome your fears about becoming reliant on Xanax by popping more Xanax. 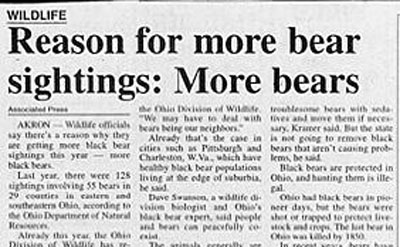 It’s clear that Akron desperately needs to increase its bear patrol. Because with this increase in bears it couldn’t have been a Good Year in Akron. (Ohio humor! Bear with me.)

11 | I think I know where the choir is going

The location of this “mystery trip” is sadly and painfully obvious for the choir. But it does give them a chance to mentally prepare for a weekend of Andy Williams and Yakov Smirnov. In Soviet Russia, mysteries trip you.