Mark McGwire, Dale Earnhardt Jr., The Undertaker and many more.

I have something of a history of railing on gingers (most notably when I said I just don’t want to be around to see the day when a person with red hair could become president of the United States).

For those unfamiliar, ginger, as defined by UrbanDictionary.com, is “a human, characterized by pale skin, freckles and bright red hair. ‘Gingers’ are generally considered to be inferior to their more melanin-rich brethren, and thus deservingly discriminated against.”

But as I get older, I find myself growing softer toward gingers. And today, I’ve decided to celebrate them. Here are 11 gingers who overcame the odds (I think) to become giants in the world of sports. 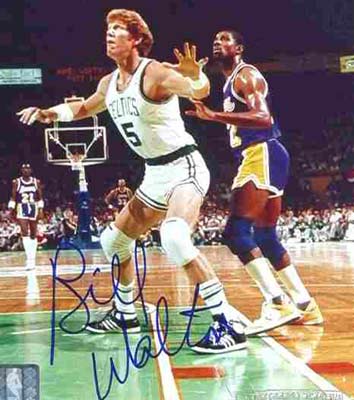 Not only is he a Hall of Famer for what he did in basketball… he’s also become known to an entire new generation of basketball fans as the whiniest color commentator in all of sports. He makes Tim McCarver sound downright optimistic. 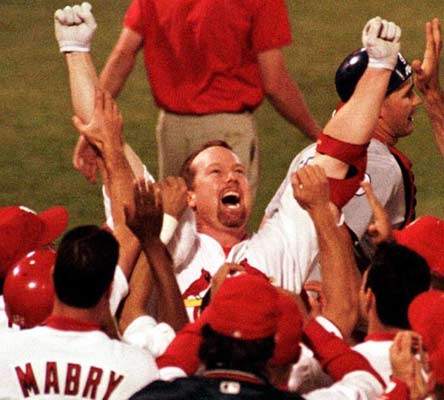 In 1998, McGwire and his red hair of fury broke the record for home runs in a season, when he hit 70. After that my cable went out so I’m not sure what’s happened to McGwire since. I’m sure all is well. 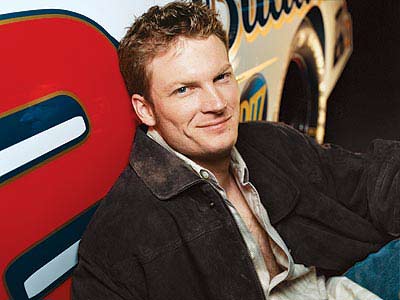 While I am on record as skeptical over whether or not race car drivers are athletes, Earnhardt is one of the most famous names in the sport. According to Forbes, he pulls in around $50 million a year.

I mean… seriously. Team handball and water polo are indisputably sports, but Earnhardt makes more in one year than every player in both of those sports has made, combined, in history. 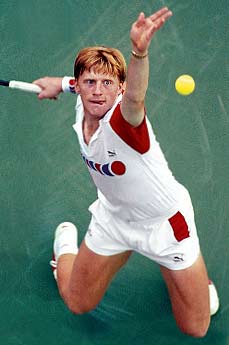 He won Wimbledon three times (the first time at age 17), he has an Olympic gold medal. Fairly impressive.

Also… he had a child during an affair with a model AND was convicted of tax evasion and no one seems to remember or hold either against him. Now THAT’S very impressive. 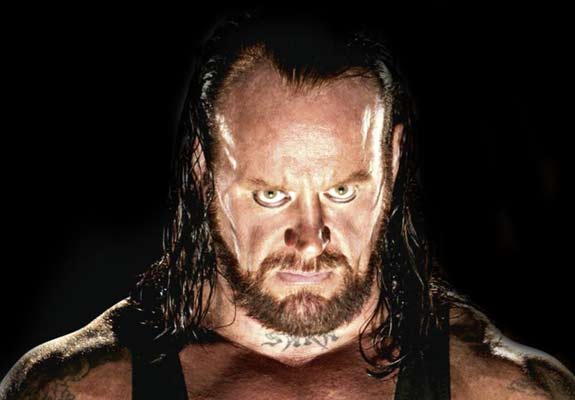 He used to dye his hair black and shave his face. Then Vince McMahon changed the Undertaker character from an undead mortician to a hardcore biker gang guy (?) and let him grow out his naturally red goatee.

This guy is so successful. And to think, if Paul Bearer hadn’t found him, or he’d been killed in the fire that maimed Kane, he never would’ve risen to such heights for the gingers. 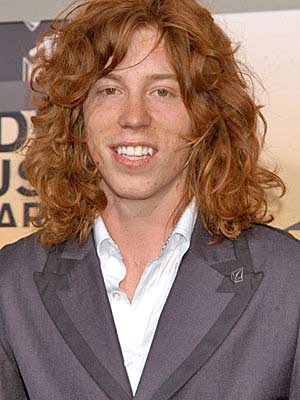 He has red hair and snowboards. He’s a good snowboarder and he’s talented at that pseudo-sport and whatever. But in his case… in contrast to the rest of his list… I think his gingerness actually ENHANCED his career.

There are a ton of extreme athletes out there now, but few have giant manes of red hair flopping around to make them stand out… and make them more famous. In extreme sports, fame is the true measure of success, moreso than winning medals or gold-plated Mountain Dew can trophies or whatever they give away at events. Just ask Tony Hawk. 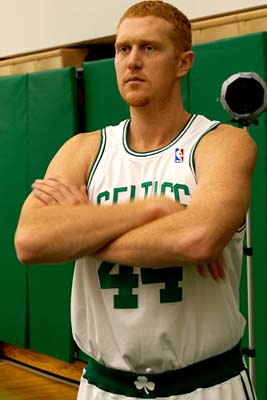 He’s not particularly good at basketball (at least when compared to other pros). But he’s the most entertaining ginger in the NBA right now. (Sorry, Matt Bonner.) And, perfectly, he plays for Boston… the unofficial capital of gingers in the U.S. 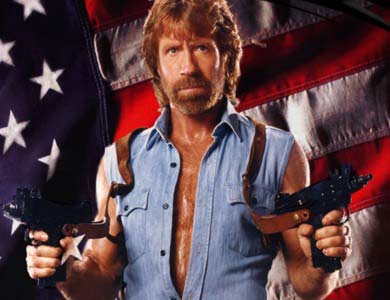 Come on. No need to even go into how he made the list. But 40 years ago, before he was the stuff of legend, he actually won a ton of karate tournaments. Including, possibly, the All Valley one. 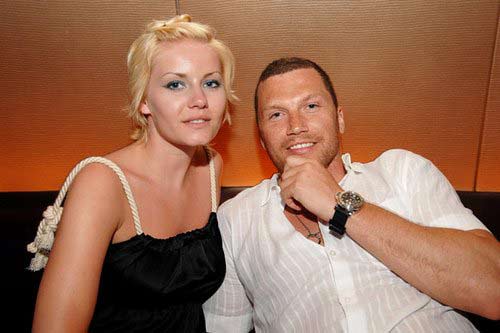 I have no idea if he’s decent at hockey. Hockey’s not my thing. All I know is that somehow this guy has translated a career as a hockey player into dating Elisha Cuthbert and Rachel Hunter. And that is just incomprehensible. 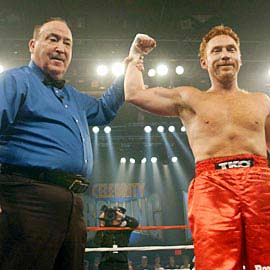 In 2002, a jacked up and crazy Danny Bonaduce beat the crap out of Barry Williams in a Partridge versus Brady matchup on FOX’s “Celebrity Boxing”. Bonaduce knocked Williams down five times, and won when Williams’ trainer threw in the towel midway through the second round. 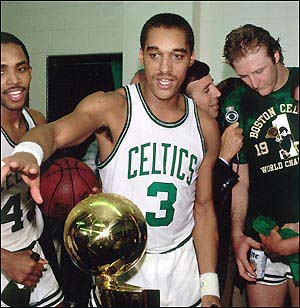