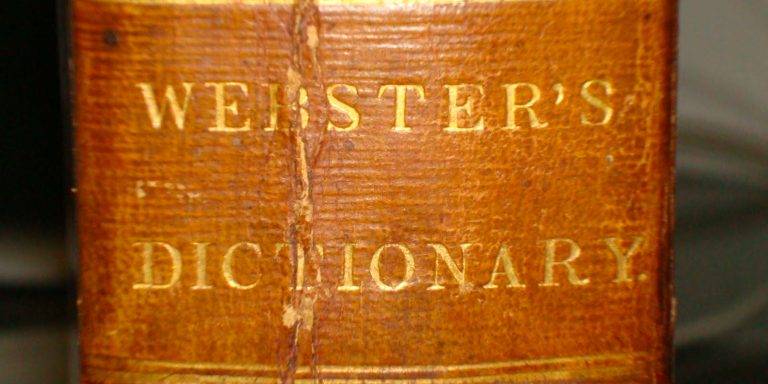 Noah Webster was the driving force in Americanizing the English language. Some of his ideas stuck, like center instead of centre. These 11 did NOT.

Noah Webster (of Webster’s dictionary and, later, adorable NBC sitcom fame) was the driving force behind de-Britishizing the American version of the English language. He’s the reason we write “color” instead of “colour,” “center” instead of “center,” and many more.

But he came awfully close to going too far.

He felt that wholesale changes were “an object of vast political consequence” to the country forging its own identity after the Revolutionary War. Here are 11 actual spelling changes Noah Webster suggested in an attempt to further Americanize the English language…

So many memes would argue he DID successfully get this spelling changed. 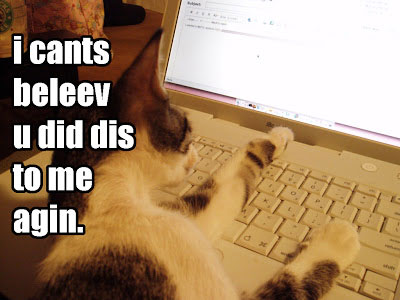 “Grotesk” looks grotesque, which was sort of the point — ugly-ing up the words to make them less dandy.

He really didn’t like silent letters. He also wanted “thum” to replace “thumb.

Something about “wimmin” makes it seem like it could only be included in sexist contexts, right?

8 | “Determin” instead of “determine”

This is literally the spelling used in Idiocracy 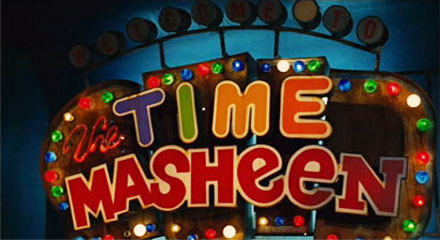