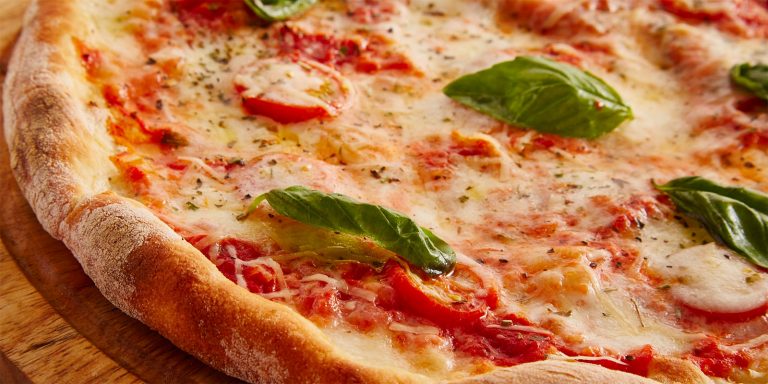 A very interesting new study found the most and least addictive foods. Well that wasn’t really the point of the study but it’s the part I liked.

A recent study out of the University of Michigan sought to prove that the football team is still totally a possibility for the playoff fat and processed carbs are as addictive as drugs. And, of course, they did. It’s amazing how studies always work out like that.

But along the way, they compiled some much better data: rankings of 35 extremely common and popular foods by their addictiveness. No wonder it’s harder to resist eating that fifth piece of pizza than that fifth whole, plain cucumber.

Here are the 11 most addictive foods…

The entire Lays marketing plan centers around this addictiveness. “Bet you can’t eat just one!” Well.. at least it used to. Now it centers around having slack jawed randos submit ideas for super gross flavors.

This effectively backs up my theory that the most meaningless “serving size” on a nutrition label is the one on ice cream. The serving size is determined only after a battle of attrition between your deepest reserves of willpower and the size of the entire container in front of you.

My Diet Coke (and, of late, Diet Dr. Pepper) obsession would beg to differ with that “not diet” caveat. Soda is also the only one of the 11 most addictive foods that’s carbs only, no fat.

I’m so over the whole “Internet loves bacon” thing that I briefly considered violating my personal ethos and making this a top 10 list just to leave it out.

And now the 11 least addictive foods…

Not even the Ned Flanders glass of water on the side for dipping?!

My father would beg to differ. One of his favorite stories is about the time he ate so many carrots as a kid that he turned orange. By that theory, I would assume Hulk Hogan also really likes carrots.

Man, how bad does brown rice have to feel about this. “I’m bursting with carbs too, guys! Someone love me. Someone? Anyone?”

This finished just a fraction of a point behind the 12th least addictive food… water. Not a stellar endorsement for the granola bar industry. “Slightly less crave-able than water!”

(Study via PLOS One)