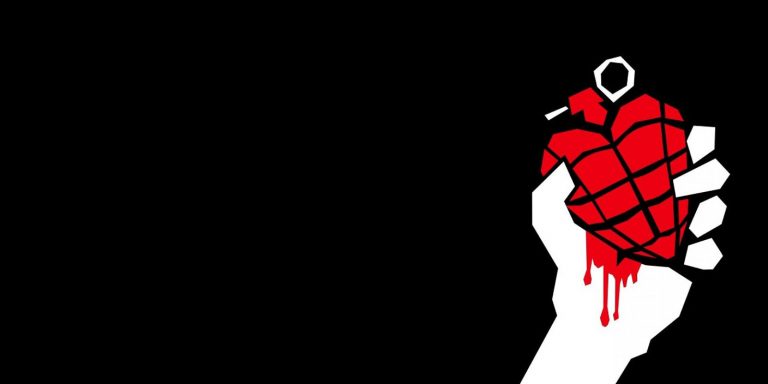 What percentage of the country believes the sun revolves around the Earth, half of the federal budget goes to PBS, cloud computing involves actual clouds and more.

During a presidential debate, Mitt Romney said that, if elected, he’d cut funding to PBS. Neil deGrasse Tyson tweeted that night: “Cutting PBS support (0.012% of budget) to help balance the Federal budget is like deleting text files to make room on your 500Gig hard drive.”

I couldn’t get past the thought that one in nine Americans thinks about one-third or more of the federal budget goes toward keeping Antiques Roadshow and Downton Abbey on the air. This country’s landfills are overflowing with pledge drive tote bags that say otherwise.

I started doing some digging into other polls and surveys where a percentage of Americans got something factually, irrefutably wrong. I ignored polls on faith-related things like “Do you believe in God?” or “Do you believe in UFOs?” and focused more on ones that said the equivalent of “Do you believe 7+4 equals 10?”

Here are 11 things that a percentage of Americans wrongly, and frightening, believe. Unfortunately, I couldn’t find a survey for this list on whether Neil deGrasse Tyson got knocked out by Buster Douglas.

The “Obama is a Muslim” number has ebbed and flowed over the past five years — charmingly in line with Obama’s popularity. The latest comes from an Associated Press survey conducted last month.

(I mean, abstractly it would, like if Sandy had taken out the Dropbox server farm or something. But in general, you can access your files when a classic nor’easter is meeting a classic sou’wester.) [Source]

4 | They eat a healthy diet

In a poll by Consumer Reports, nine out of 10 (89.7 percent) Americans said their diet was somewhat (52.6 percent), very (31.5 percent) or extremely (5.6 percent) healthy. The line at every Cheesecake Factory in the country around dinnertime would like to take the “con” position in this debate. [Source]

5 | President Obama is a socialist

In 2010, a Democracy Corps survey of likely voters found 55 percent believe Obama is a socialist. Of course, the word “socialist” has long been pillaged of any actual meaning and transformed into a malleable pejorative buzzword, but still.

And while we’re on Obama, we’ve hit the Muslim and the socialist poll numbers, might as well snag the Kenya ones too. A survey earlier this year out of Dartmouth found 31.2 percent of Americans believe Obama was born in a foreign country. Only 50.3 percent are sure he was born in the U.S. (For people who self-identified as Republicans that drops to 27.1 percent.) [Source 1 / Source 2]

6 | They have above average attractiveness

By definition we all can’t be above average. No matter what the well-intentioned but ultimately misguided children’s TV personalities of the past 30 years have preached.

In a poll by MSNBC and Elle, the average American rated himself or herself as above average in attractiveness, clocking in between a six and a seven on the standard 10-point scale. People under 30 were especially confident — 28 percent of women and 30 percent of men rated themselves between an eight and a 10. [Source]

7 | The world is ending in December

I’ve discussed the Mayan apocalypse on this site before — mainly about how they never actually predicted the end of the world for December 21st, 2012. I wish more people had read that.

In a Ipsos poll in May, 12 percent of Americans said they agree that the end of the Mayan calendar in 2012 marks the end of the world. That was above the global average of 10 percent. So about one in eight Americans thinks we’ve got less than two months more to live. There are definitely ways you can use that to have sex. [Source]

8 | Most Hispanics are illegal immigrants

A poll by the National Hispanic Media Coalition found that 30.3 percent of non-Hispanics in the U.S. believe the majority of Hispanic people in the country are undocumented aliens. The actual number is 18 percent. (And only 37 percent of Hispanics are actually immigrants at all.) [Source 1 / Source 2]

We don’t have many presidents who go by nicknames. Mitt Romney (if elected) would. And a 60 Minutes/Vanity Fair poll in January found that 94 percent of the country has no idea what his real name is. It’s like Muggsy Bogues all over again.

A Gallup poll in May found Americans are more likely to say someone’s born gay (it’s not a choice) than ever before. But… it hit that all-time high with just 40 percent of the vote. 35 percent said being gay or lesbian is “due to factors such as upbringing and environment.” It’s like 40 percent are Born This Way people and 35 percent think gay people are just living out Express Yourself?

Also, 31 percent of the people polled said gay or lesbian sex should be illegal. And that’s actually the lowest that number has ever been since Gallup started this poll in 1977. [Source]

11 | The sun revolves around the Earth

Somewhere Tycho Brahe and Ptolemy are high fiving. This survey’s a little older than the rest (1999) but… come on.

A Gallup poll in July 1999 found that 18 percent of Americans think the Sun revolves around the Earth.

As a small consolation, at least we’re not the only ones. Gallup also reports that 16 percent of Germans believe the sun is revolving around the Earth, as do 19 percent of the British. We really need Neil deGrasse Tyson to come punch out these fools. [Source]

Can Internet Commenters Tie This to Obama? Episode 1: Drunk Guy Rolls in Dog