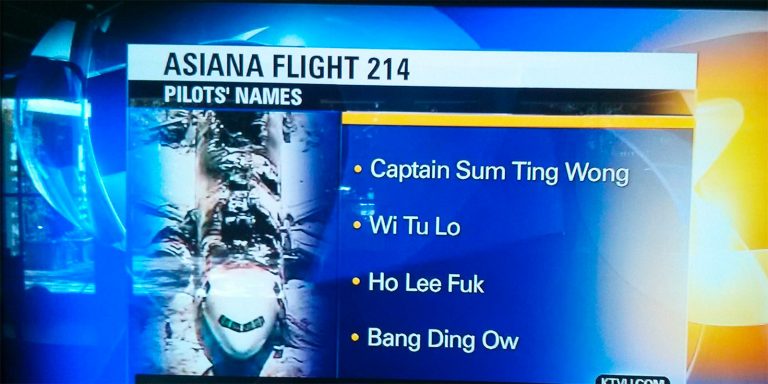 TV news is, obviously, prone to mistakes. Here are 11 of the best ones that made it on screen.

Three years ago, I did a list of 11 Very Unfortunate Mistakes On TV News Graphics. I wasn’t watching TV news back then, and I still watch very little TV news now. I find it makes me feel like I’m getting dumber. And TV news isn’t supposed to make you dumber. It’s supposed to keep you informed about animals up for adoption and everyday household items that are secretly killing your family.

Fortunately, other people do occasionally watch TV news and catch the mistakes that somehow make it to air. Then they immortalize those moments on the Internet. 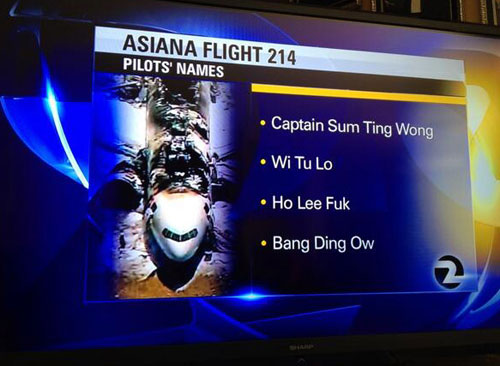 In the current Internet climate, there are two trends that make me crazy. One, people get OUTRAGED over something new every day, then forget about it just as quickly. And two, there’s a tendency to call everything that happens the “Best _____ Ever!” or “Craziest ______ Ever!”

But this graphic making it onto a real local FOX newscast in San Francisco in the wake of the Asiana Airlines plane crash (1) deserved sustained outrage and (2) might just be the single most embarrassing mistake in TV news history. It’s a shame that it was quickly forgotten, drowned out by the never-ending avalanche of Internet noise and garbage, because it’s the stuff of absolute legend. 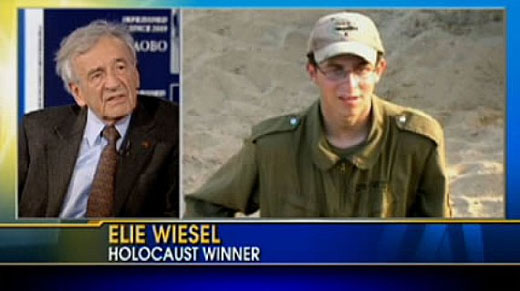 I suppose, on some level, this is technically accurate — although in a way that’s both wholly abstract and mind-bogglingly offensive. 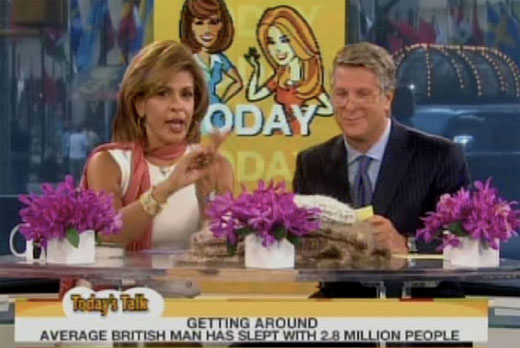 I know that saying the Today show counts as news is like saying ketchup counts as a vegetable, but this graphic was off enough that I thought it warranted a spot on the list. I also have to completely rewrite my list of 11 People Who Claim To Have the Most Sexual Partners In History to include 11 random dudes named Nigel and Rupert. 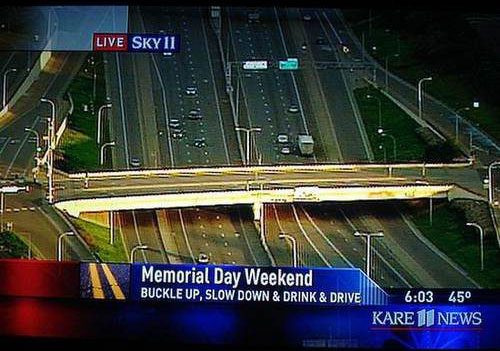 As a known pedant, I’m just as bothered by the missing comma before the first ampersand as I am by this news station encouraging people to drive drunk. 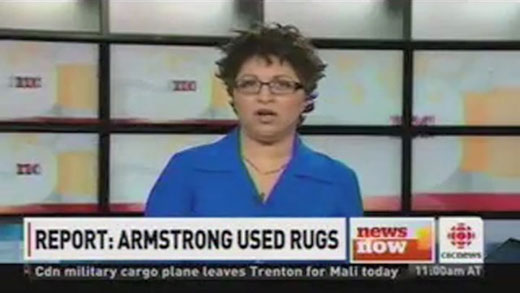 Lance Armstrong is so reviled that even his mere use of rugs could elicit a new wave of hatred. “Lance Armstrong is horrible. He thinks he’s so fancy and so much better than us with his rugs. He probably bought them with the money he made selling machine guns to Libyan toddlers. But no, Lance, keep buying your precious rugs. Whatever you wish, Your Majesty. I bet he also has silverware and drapes.” 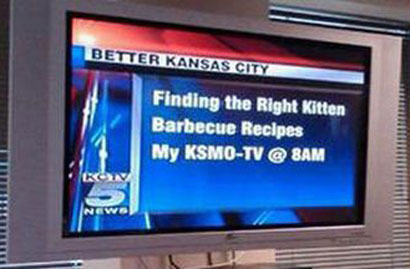 This news graphic is either missing (1) bullet points or (2) a list of marinade ingredients. 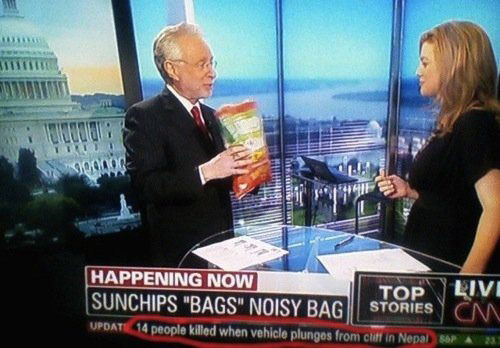 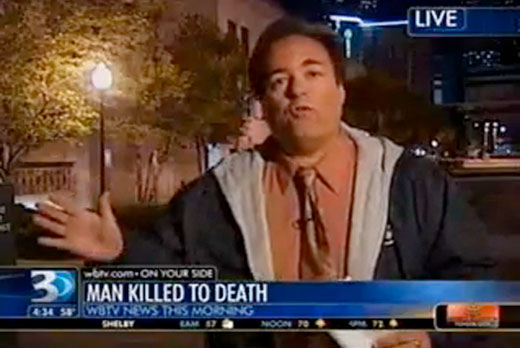 Congratulations to Charlotte’s CBS affiliate for creating the “ATM machine” of news graphics. 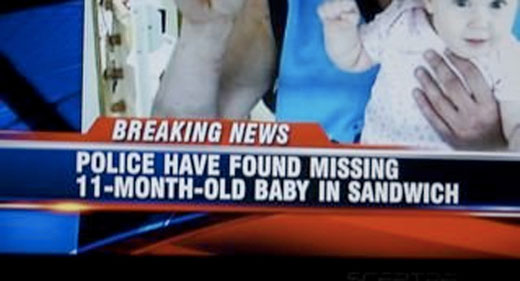 I believe that’s what some people call a California Cheeseburger. 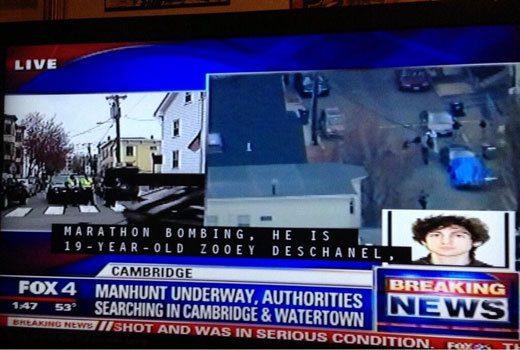 One can only imagine how many quirky facial contortions Zooey Deschanel did when she found out about this. (Although I’m sure she’s one of those people who “doesn’t own a TV,”

but maybe she heard about this mix-up on NPR or from the mixologist at some downtown L.A. bar that’s built inside of an abandoned hall of mirrors.) 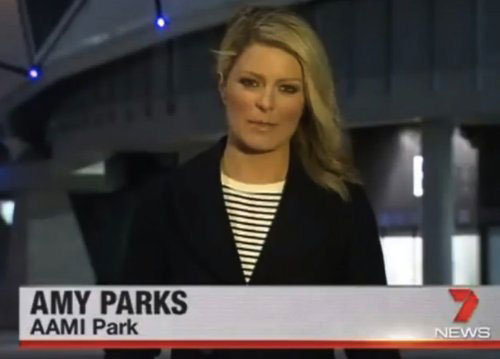 I mean… who else could you send?