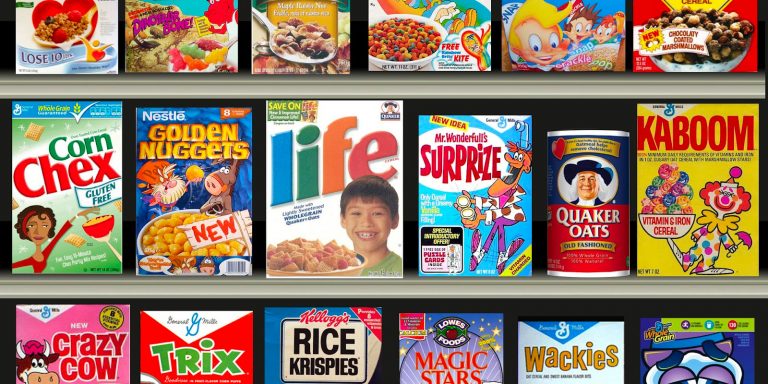 Cinnamon Toast Crunch only came in third, so clearly something’s up.

Vox.com just did a feature on the 100 best breakfast cereals ever, according to seven years’ worth of votes on the website MrBreakfast.com. And since Cinnamon Toast Crunch didn’t finish in first place even though it’s inarguably the best cereal in the history of the world, I knew something was up.

First, the list of the top 11 (plus some notable others), and then my three theories. 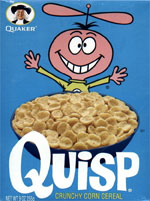 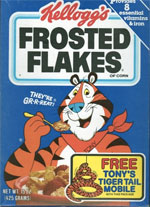 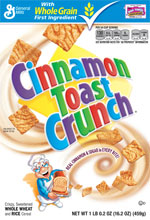 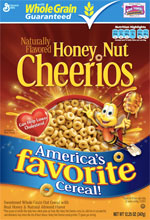 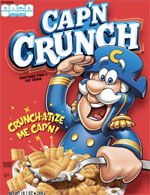 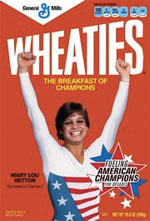 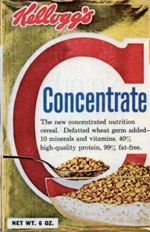 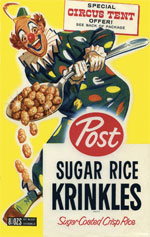 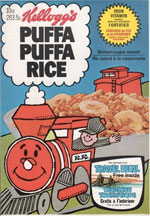 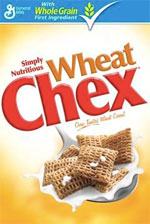 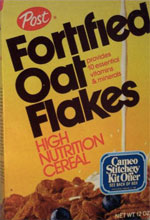 It’s certainly not a top 11 one might predict, featuring five cereals that were discontinued at least 20 years ago (and four that remain discontinued to this day).

But these rankings are based on more than 500,000 votes, albeit self-selected votes, but still real, human votes. So what forces are behind the odd results? Here are my three theories…

Nostalgia’s power just keeps growing and seems to have bled over to cereal. Something like Puffa Puffa Rice tastes better and remains untainted in a 40-year-old memory. And by living exclusively in the past, it’s also only associated with memories of the past. The average cereal in the top 100 was launched in 1971 and 54 percent have been discontinued.

2 | The decline of cereal

Antique cereals are able to dominate the list partially because new cereals are not coming up to take their place. General Mills introduced its first new cereal in 15 years in June, a brand called Tiny Toast. Cereal is out of fashion, with sales dipping from around $14 billion in 2000 to $10 billion last year. A study last year found 40 percent of millenials say cereal is inconvenient because they have to clean up after they eat it (some people really like leaning in to stereotypes).

I had no idea such a group existed, but assuming at least some people under 60 cast votes, clearly cereal hipsterism is a thing. The top 11 is almost an equal balance of mainstream establishment choices and old school hipster ones. But really, the most hipster choice is Wheat Chex at number 10. Number 10!? Even Shredded Wheat thinks Wheat Chex is generic. That’s some serious normcore.

11 Advertising Mascots Who Should’ve Been Arrested