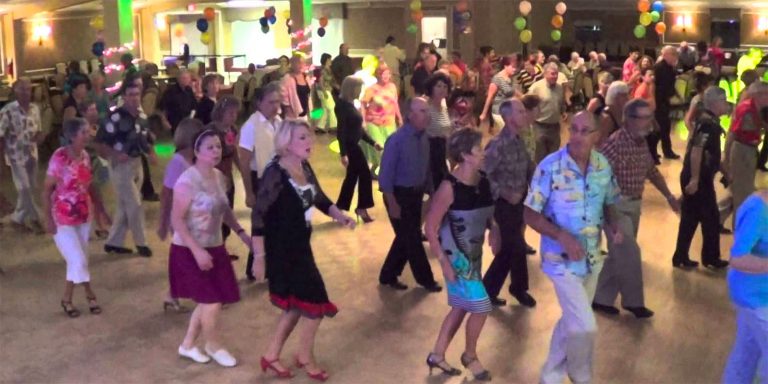 A new study found group dances increase your pain threshold. Lists of dances that do and do not qualify. 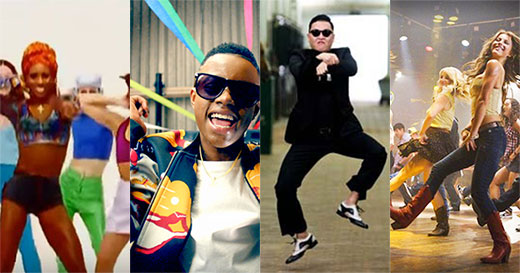 Researchers at Oxford University — yes, THE Oxford University in England, not like a DeVry University in Oxford, Indiana — found that participating in group dances raises your pain threshold. The tl;dr reason is the mix of physical activity and social bonding triggers your brain like a team sport so you release endorphins and see a bump in your pain tolerance.

So now, an exclusive list of the dances that will make you better at resisting pain and the ones that won’t.

Dances that will make you better at resisting pain

Dances that will not make you better at resisting pain

11 Most Painful Places to Be Stung By a Bee