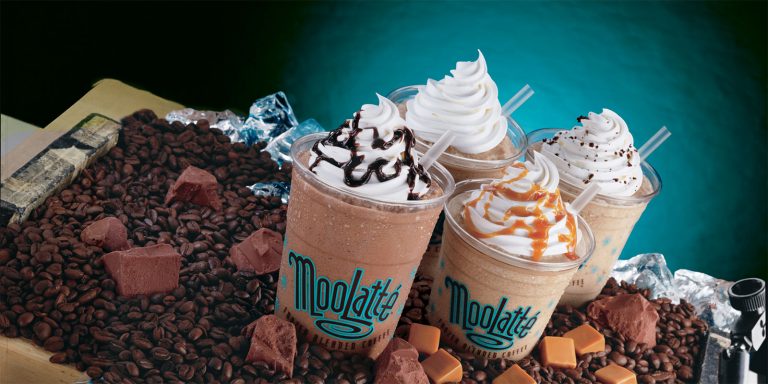 With all the money that companies dump into research and marketing and focus groups, I’ll never understand how things like this slip through the cracks.

I’ve tackled the hilarity of inadvertent corporate racism twice before on 11 Points, once with 11 Photos Where Black People Were Awkwardly Photoshopped In or Out and once with 11 Unbelievably Insensitive (and Often Racist) Holiday Advertisements.

Today’s my third installment of The Man making stupidly un-PC decisions: 11 glorious accidental racist product names and racist company names. Because there’s nothing that makes me want to buy a product like racism! 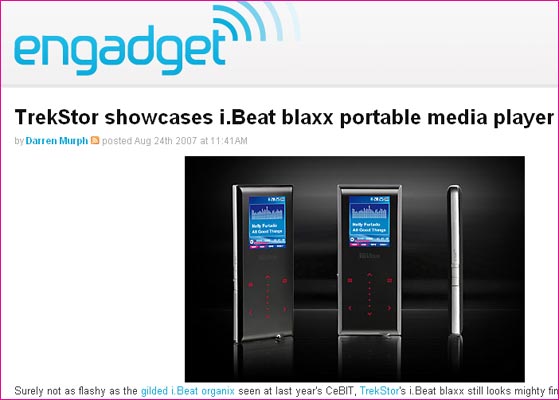 TrekStor makes a whole line of i.Beat mp3 players. In 2007, they unveiled their newest model: i.Beat Blaxx. What’s shocking to me is that, apparently, no one in the company EVER said this name out loud before the product went to market.

At least in their product photos below the i.Beat Blaxx aren’t playing Devo’s Whip It or Britney’s I’m a Slave 4 U. 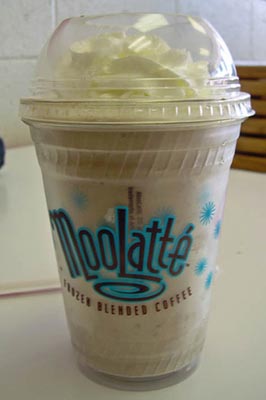 I’ve got to give Dairy Queen credit. MooLattes hit the market five years ago. In the half-decade since, hundreds of articles have been written about the fact that the inspiration for those must have been the word Mulatto. And yet… they still hold strong, keeping these things on the menu to this day.

And you know what? I can’t be outraged. Because when I went to the DQ website to track down that link, all I could think about is how I’d kill a man for a Blizzard right now. And there’s no way the company that made Blizzards can be considered anything but wonderful.

Feels like an innocent mistake. Coffee is made of beans, so the people who have mastered those beans are beaners. I mean… if I was starting a Scuba suit company, and I called my products Wetback Prevention Scuba Suits, that’d be totally logical.

And yet… Beaner’s caved to pressure and, after 12 years, changed its name to Biggby Coffee. I don’t know. I’m still not changing the name of my wetsuits. 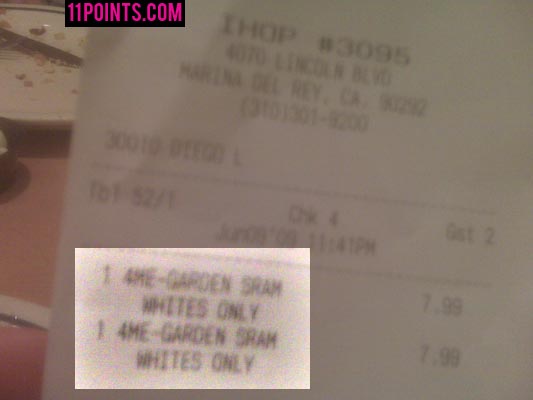 I took this photo a few months ago, when my girlfriend and I went to IHOP. We both ordered Garden Scrambles and both asked for egg whites. (Yes, they’re $7.99 in Los Angeles, and yes, I realize that’s exorbitant. No, I don’t only take my girlfriend to IHOP, I take her nice places too, but there are a shockingly limited number of good late night dining options in this city.)

Here’s how IHOP chose to denote that customized product on our receipt. 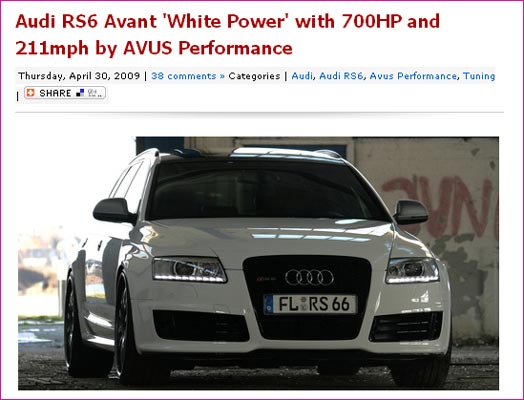 It’s never good when a German car company names one of its models “White Power.” According to Avus Performance, which made this custom version of the Audi, something was lost in translation from the German here. 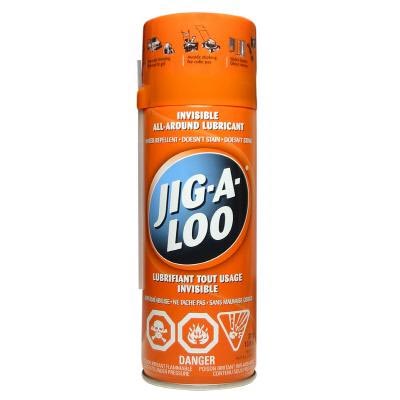 At this particular year’s convention, we all got free Jig-A-Loo. I don’t know if it got them any free plugs on the radio back then, but its name’s similarity to the slur “Jigaboo” clearly stuck in my mind. And now, three full years later, here’s the free plug they dreamed about when deciding to go with the borderline-racial slur product name.

So good job, Jig-A-Loo. I look forward to your next business venture: A Capri Sun competitor called Money Grubbin’ Juice.

Hey, two different companies that, out of all of the made-up words in the world, both settled on naming their company Nigaz.

One is the product of a Russian-Nigerian oil deal… it’s actually supposed to be NiGas, and pronounced nye-gaz, to show the cooperation between the Nigerian government and Gazprom energy company.

The other one is a Thai drug company, selling anti-inflammatory drugs under the Nigaz brand. Again, it’s supposed to be pronounced nye-gaz.

And in both of those cases… I just don’t see people guessing that pronunciation. 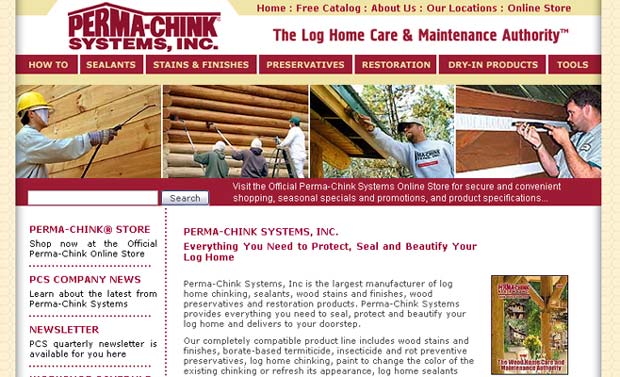 I know that there’s a non-racist meaning to the word “chink.” Fag also means cigarette. Colored also means “possessing color.” Jew can be used normally or offensively, depending on context.

So… um… yeah, they shouldn’t have gone with Perma-Chink.

I get the feeling that, if this nice black Barbie has been hanging out with Skipper and dating Ken, she’s heard the word “Oreo” tossed around before.

In the ’90s, Mattel made a deal with Oreo to make Oreo Barbie. The white one was innocent enough… just another sellout version of Barbie. The black one… that was not such a good call. Anyway, according to The Internet, the black Oreo Barbie is a big seller on eBay because it’s so rare and such a big error in judgment. 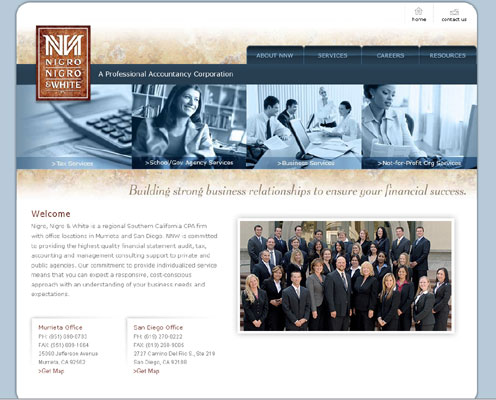 Real. And such an optimistic note of unity! It’s like the United Colors of Benetton as an accounting firm! 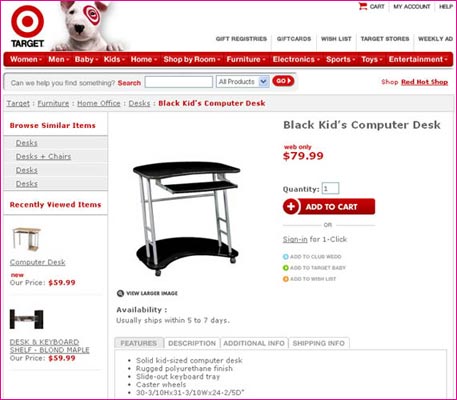 And I bet the teacher would have the gall to put this in the back of the classroom.