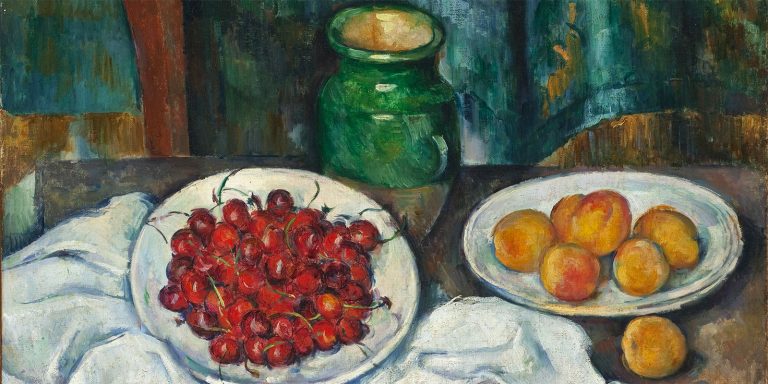 A study determined which foods have been featured the most often in famous works of art. Plus conclusions on what it all means.

It’s time for a high-class, sophisticated Monday here on 11Points.com. So don’t go back and read things like 11 Things Calvin Has Never Peed On, But Should or 11 Best Crappy Domestic Beers. Instead, pour a snifter of brandy and summon a harp player come to play you a divine baroque melody while you read.

A new study out of Cornell University analyzed hundreds of famous works of art from the year 1500 to 2000, all of which included food, and determined which foods were most commonly featured throughout art history. Rather than make pithy comments about them in my usual style, instead we can just have a look, pithiness-free, then go into some of the study’s conclusions.

Here are the 11 most popular foods featured in art, along with a representative painting. 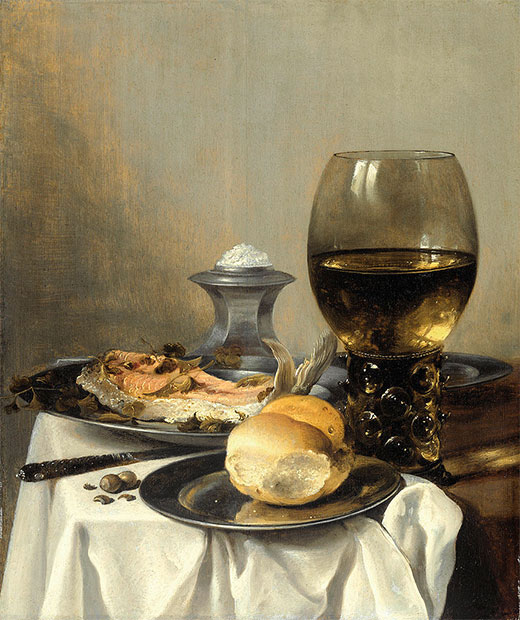 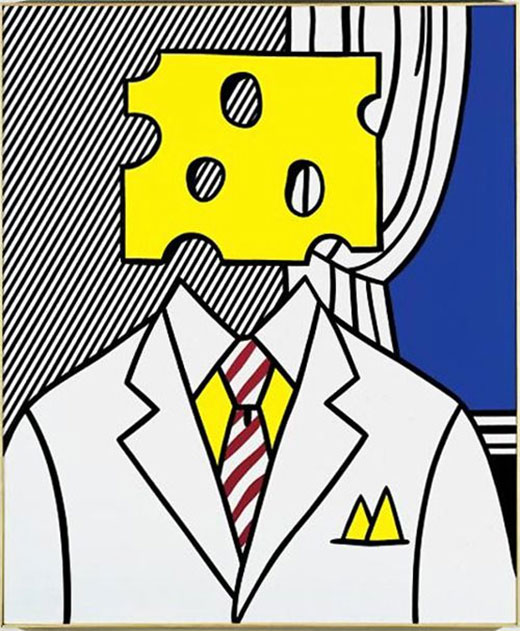 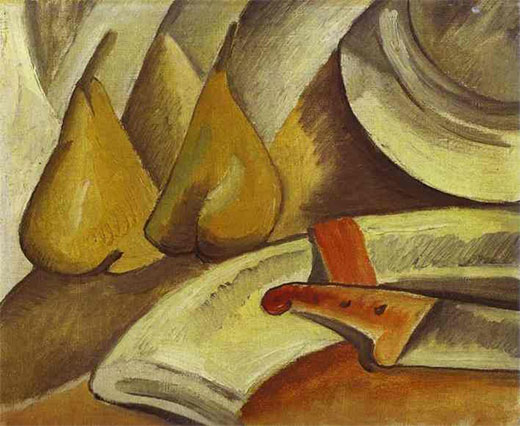 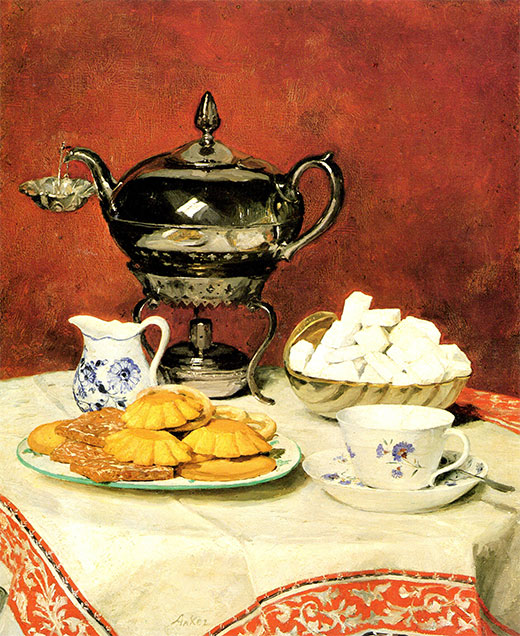 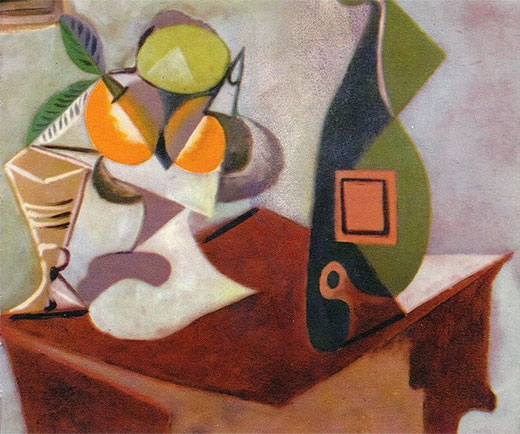 Still Life With Lemon and Oranges by Pablo Picasso (1936) 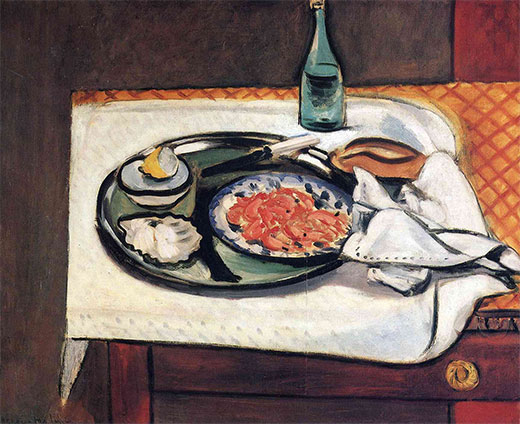 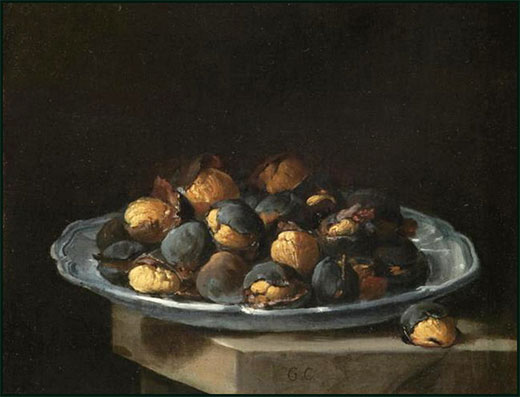 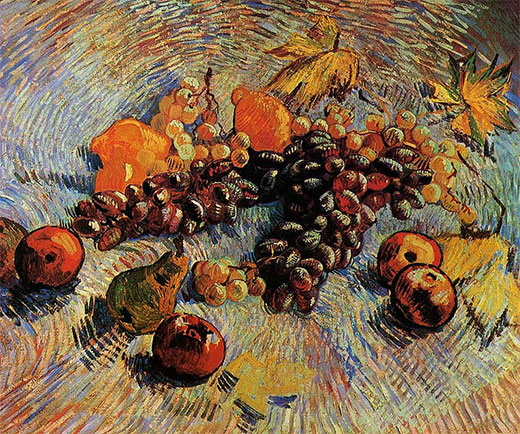 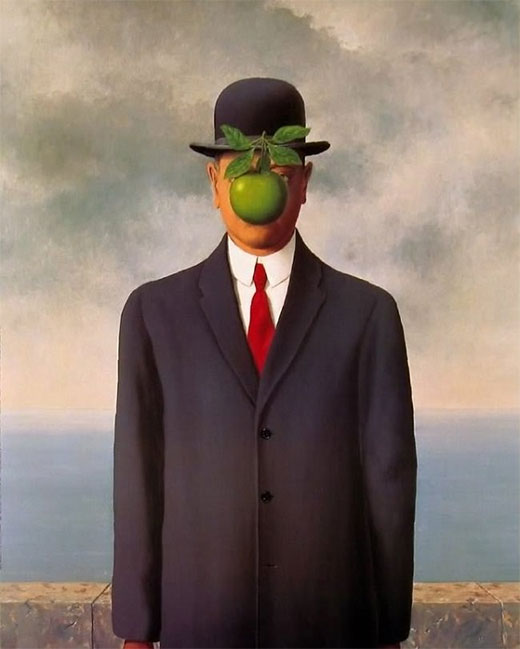 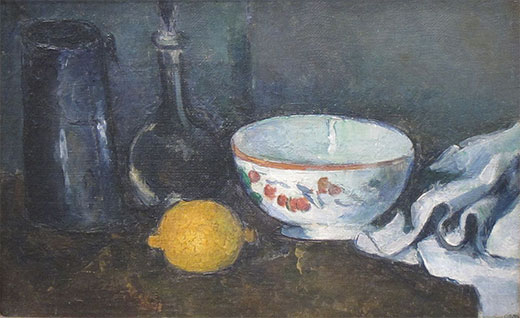 Still Life in Blue With Lemon by Paul Cezanne (1877)

And now, here are the takeaway results of the study…

1 | Fruit is by far the most popular type of food

Thanks a lot, Cezanne. Fruit is featured in more than 75 percent of the paintings with food. Grains are in more than half. Meats make it into around 38 percent; dairy in 21 percent; and vegetables in 19 percent. And I assume Campbell’s soup is in one.

2 | The foods featured were generally more aspirational than representative

It seems most artists painted foods that were worldly indulgences for the time and place (which makes sense, considering how many paintings were commissioned by rich people) rather than dietary staples. Like, Germany barely has any access to water, but its paintings in the 17th century were filled with seafood. The Dutch had to import “exotic” lemons, so their paintings were filled with them.

3 | One in four American paintings in the study featured raisins

There aren’t any aspirational foods in this country except “more of everything.” The foods that were more often depicted in American art than the art of any other country are: raisins, almonds, pickles, crackers, black pepper and mustard. Our palate, it is… not the most sophisticated.

This has been your mild dose of culture for the day. Resume regularly scheduled activities.