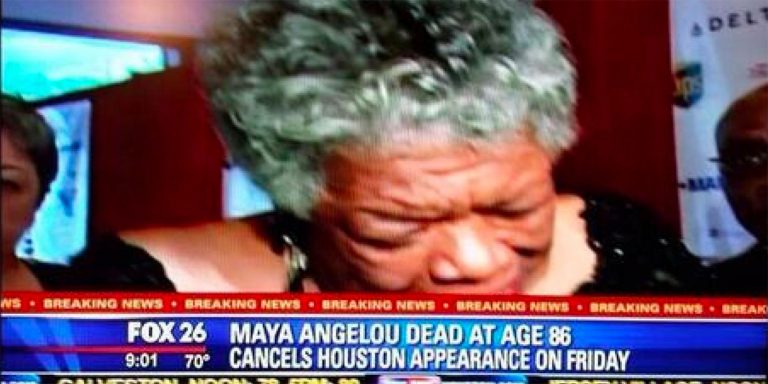 Pithy commentary on a collection of typos, poor placement, errors and other monumental screw-ups on TV news.

Finding things to mock about TV news isn’t exactly like taking candy from a baby — it’s far easier. Especially with the modern, obese super-babies who will gum you to death if you try to take away their giant lollies.

Here are 11 new entries in the museum of wonderful/terrible TV news graphic.

1 | Swarm of bees in Beeville 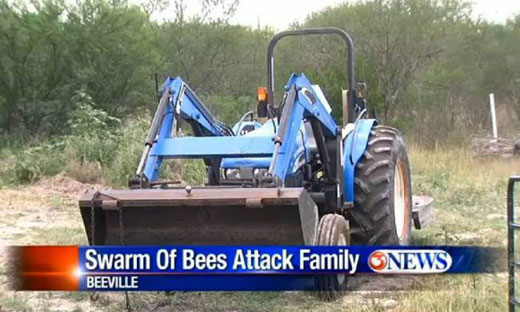 TV crime shows repeatedly remind us that you NEVER blame the victim — but when you move your family to a town called Beeville, you kinda have to see this coming, right? 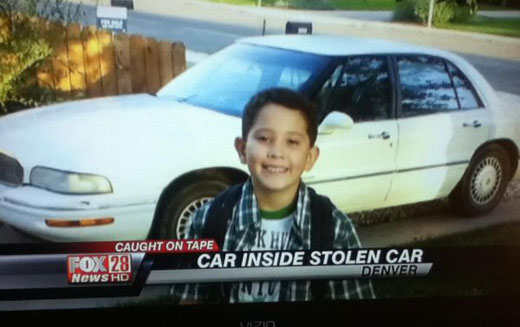 I know it’s a slip and they meant “Kid inside stolen car” — but I would really love to see this Matryoshka car in action. I’m guessing it would it be a Range Rover holding a PT Cruiser holding a Miata holding one of those kids’ power wheels Jeeps holding a Tonka trunk holding a Matchbox car. 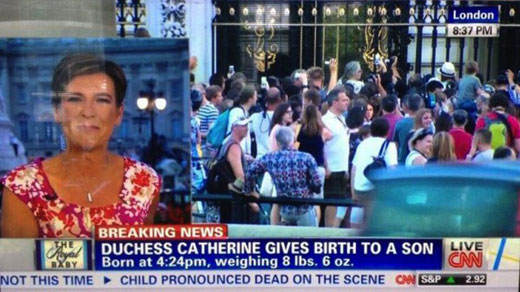 This is the danger of putting too many news crawls on your screen — every once in a while you’re going to accidentally kill off the Royal Baby. 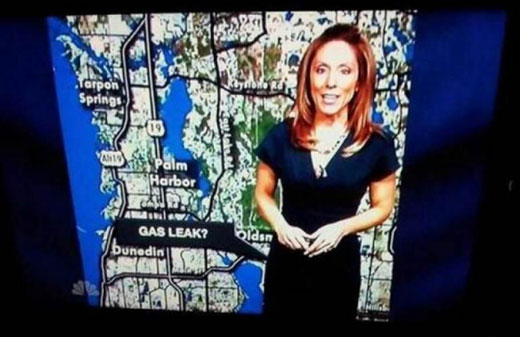 I mean — she’s standing in front of a green screen and could see what this looked like on the monitor in front of her, right? And she just kinda rolled with it anyway? Good for her for putting this (almost certainly) ultimately inconsequential story first and Internet shame and immortality second. 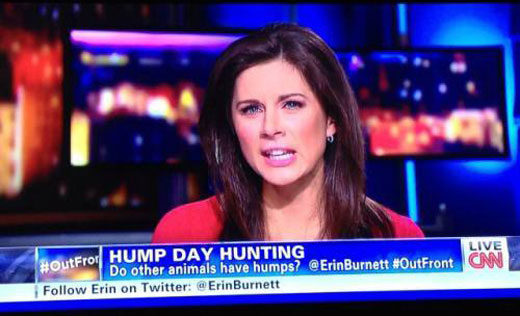 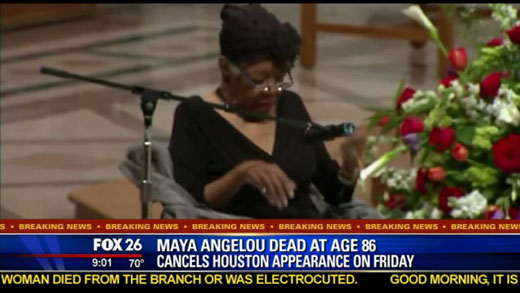 What really happened here is Maya Angelou canceled her appearance first and passed away a few days later. But by putting the sentences in this order… well, you make it look like the ghost of Maya Angelou disrespectfully backed out of her obligations. 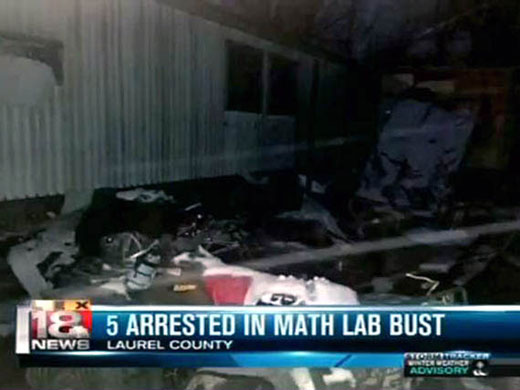 See, this is why you don’t mess around with unstable differential equations. 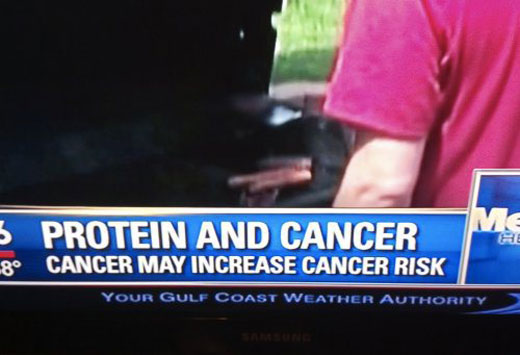 In their defense, cancer really *does* increase cancer risk — right up to somewhere around 100 percent. 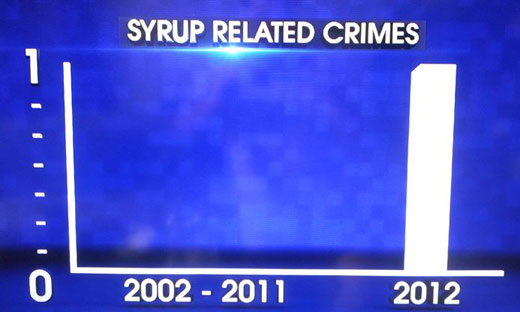 Thank God they put these syrup crimes in this graph. It really illustrates just what a dangerous year 2012 was for syrup in a way that words could not. 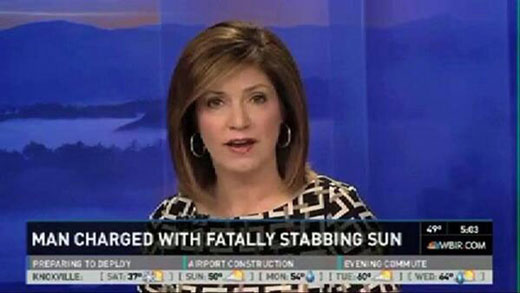 What kind of monster wants to take out the sun? If he gets shot, track down someone with the initials M. (or W.) S. And as I mentioned in the intro of this list, beware of taking candy from babies. 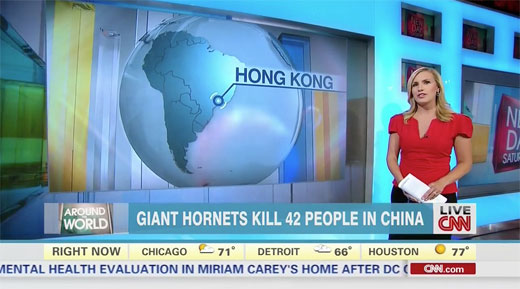 I’m freaked out about these giant hornets, and CNN clearly was too — they decided to move the entire city of Hong Kong over to Brazil to get it away from those hornets. Man, I hope they aren’t headed to Beeville next.