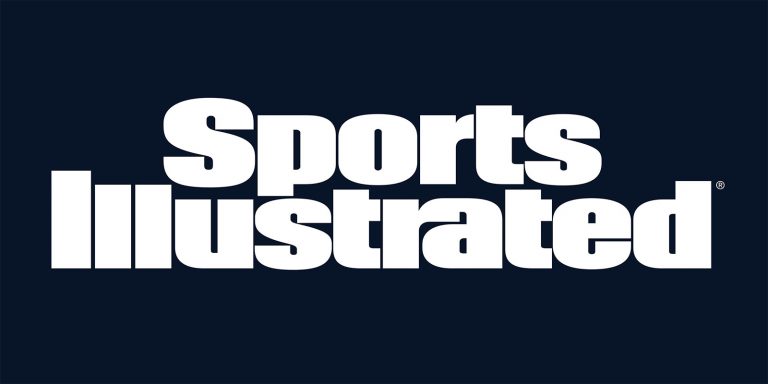 Athletes in awkward poses, photos that have become cringeworthy in retrospect and Larry Brown coaching in really ugly overalls.

I’ve panhandled through the gold mine of Sports Illustrated before (writing about their splendidly bad cover predictions from the 1980s, 1990s and 2000s). But there’s more to Sports Illustrated than just bad predictions. It’s also a historical record of some of the most awkward photos of athletes ever taken.

I dug around through the archives to find 11 of the most awkward photos Sports Illustrated ever published. Some are awkward in retrospect; some were clearly super awkward at the time. 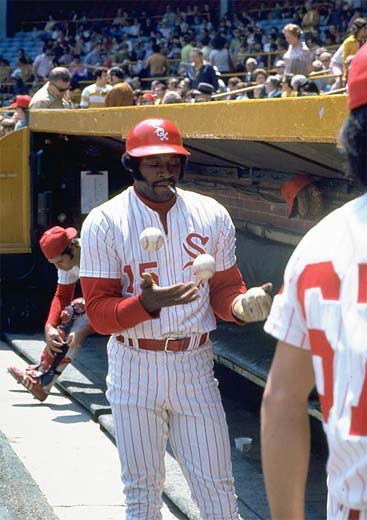 This picture is very ’70s — the facial hair, the red White Sox uniforms, the little league-style dugout — but none of that compares to the sight of a player smoking a cigarette during a game. If that happened today, someone would have to create an advanced stat that adjusts for the effect of smoking on performance. 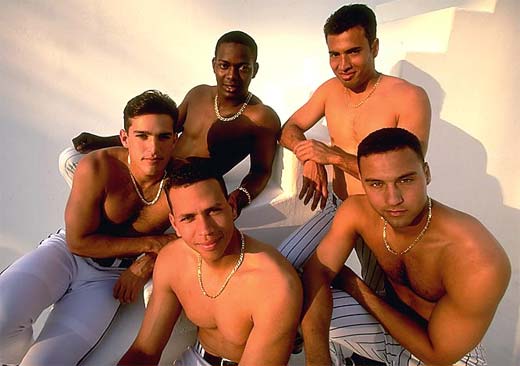 I don’t care that this photo might be construed as homoerotic — it’s 2014, we’re past that — but I *do* care that it’s Menudo-rotic. And that’s what makes it awkward enough for this list. 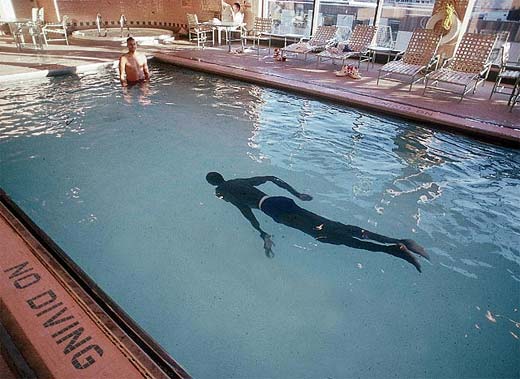 This photo was taken during the era when the sports media realized (1) Manute Bol was too nice (or unsure with English) to turn down photo shoots and (2) he looked hilarious doing *everything*. This was, apparently, their effort to make Manute Bol look like either a dead giant or a SyFy movie-worthy sea monster. 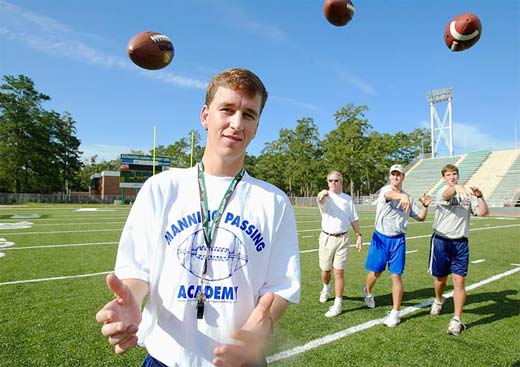 In 2003, it was clear that Cooper Manning was the only one of the four male Mannings who wouldn’t be an NFL quarterback. So why hammer the point home by having the others torture him by all chucking footballs at him from behind.

And also, it’s clear only Peyton’s ball is going to hit him in the head. Is it because Peyton secretly hates Cooper the most… or because he’s the most accurate? (I think we know the answer.) 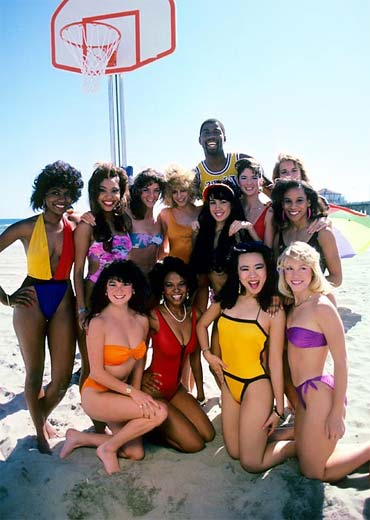 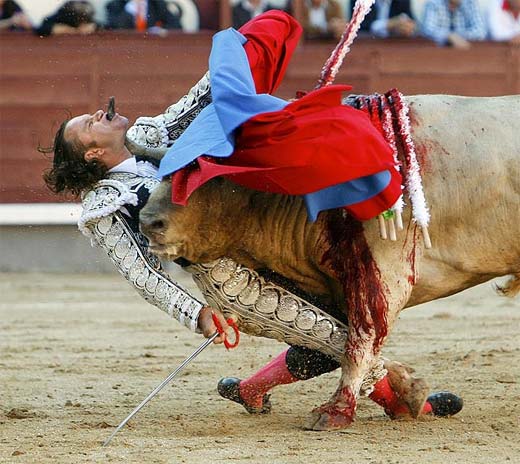 It’s hard to tell if it’s just the camera angle or if that horn is penetrating the guy’s chin — either way, the bull is bleeding heavily, the matador is on the verge of death and somewhere, the sun also rises. 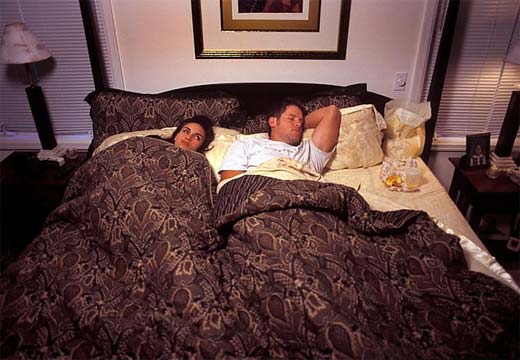 This was some weirdly staged photo where the premise was Deanna Favre was upset with Brett Favre for eating too much fast food in bed or something. Three years later, after the Favre sexting scandal, you have to imagine their bedroom was a non-contrived and way more pissed off version of this scene. 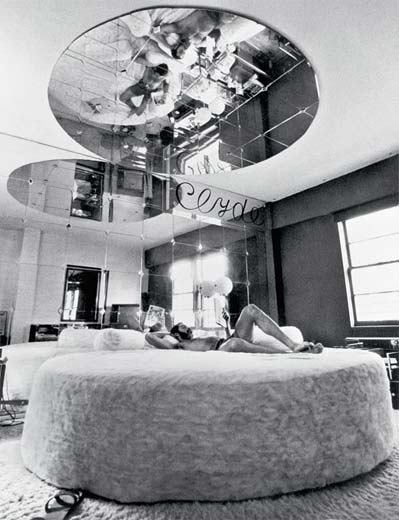 For those of us who missed the ’70s, this is one of those bedrooms you see in movies but can’t believe people really had. Then you see Clyde Frazier really did have it — round bed, shag carpeting, mirrors on the ceiling — and you deeply regret missing the ’70s. 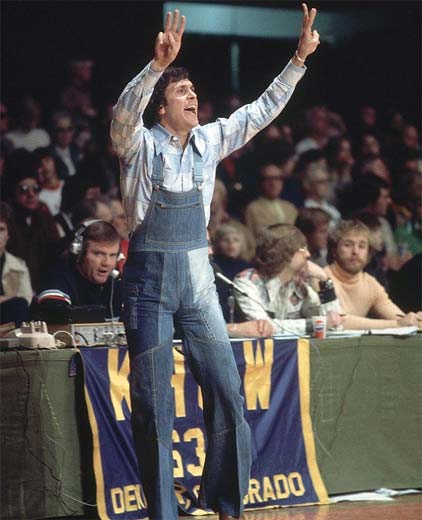 On the other hand, if this was acceptable professional attire, maybe the ’70s weren’t perfect. 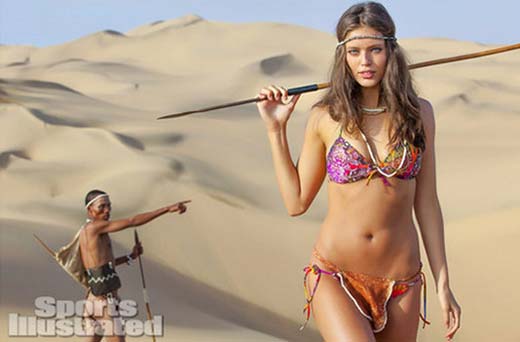 Once upon a time, the SI Swimsuit Edition was a beloved by young boys everywhere — because it was the only sexy magazine delivered right to your house. It wasn’t like sneaking a Playboy or hoping your mom’s Redbook would have an article on breast exams. It was sent to you, with your name on it, legally. It was amazing.

Then the Internet allowed eight-year-old boys to have instantaneous access to 17 million different clips of anime characters having sex with octopi and the Swimsuit Edition was totally marginalized. So the only way you really hear about it anymore is if they do something stupid.

Which they did last year, when they had models pose in various exotic spots… and had locals pose with them as set decorating, spear-holding props. Or maybe as subtle commentary on the contrast between the model ideal of skinniness versus non-optional third-world skinniness? 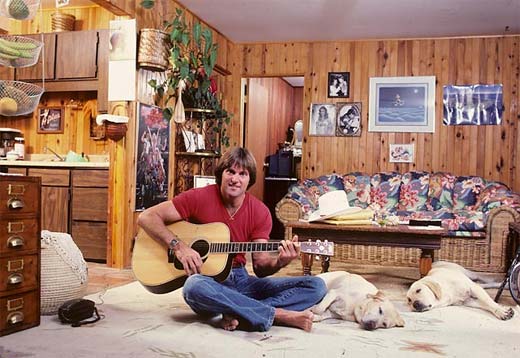 From the looks of the decor, we all should’ve known Bruce Jenner had really bad taste.